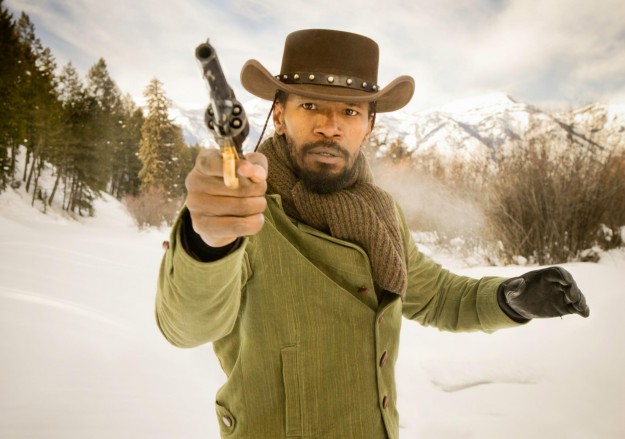 Upon hearing that Quentin Tarantino was making another movie many fans have been anticipating DJANGO. Tarantino has been known to capture moviegoers with his amazing story telling, which is not limited too some intense and raw action scenes.  This next film is a Western story that stars Jamie Foxx as Django, that makes a deal with a German bounty hunter named Dr. King Schultz (Christoph Waltz) to help hunt down wanted criminals in return for his freedom. Now a  free man Django is on a gun slinging mission to save his wife, Kerry Washington from a brutal plantation owner deep in the South played by Leonardo DiCaprio.  When the arrive to Candie Land the two quickly realize it’s not going to be as easy as they thought. As Stephen (Samuel L. Jackson) the Head of the Big House gets curious why the two bounty hunters are there, the mission becomes pretty intense as the director Tarantino goes to work with the gun slinging battle of the year.

“Wasn’t a Good Movie, IT WAS A GREAT MOVIE” 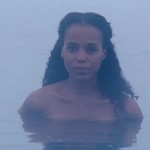 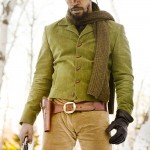 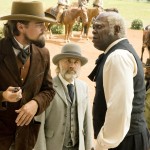 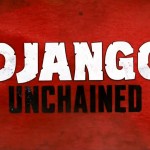 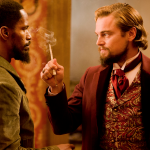 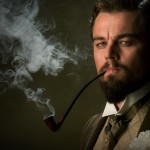