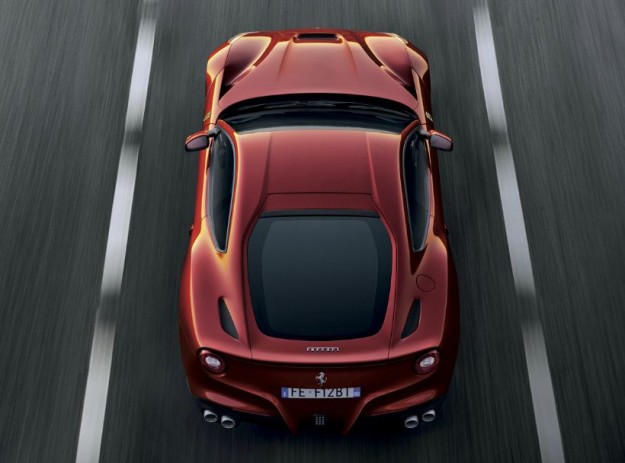 The new Italian Stallion has achieved major accomplishments for the European super car builders at Ferrari.  The 2013 F12 model has been titled one of the most powerful cars in the world, with it’s 6.3 liter V-12 engine that pushes an impressive 731 horsepower this unique Ferrari coupe is a must for serious Driver.  The Italian automaker revisited the Ferrari Berlinetta style coupe design, front engine with extra storage space behind the 2 main seats. Test drivers have reported the car red lines at a top speed of 217 MPH and RPM of 8700, making it seem that the navigation system struggling to keep up.  With it’s super light weight aluminum chassis this might be one of the lightest Ferrari has in it’s stable.

After the east coast was devastated by super storm Sandy a special auction was held in Austin Texas to raise money for Hurricane relief. During the Formula 1 Grand Pix, Ferrari put up the first F12 Berlinetta in the Unites States for auction to help the American Red Cross in the relief efforts.  New York resident Larry Roth set the top bid of $1,125,000, which is four times the list price and the starting bid of $315,000, letting Larry take home the F12 almost 6 months before the release date. 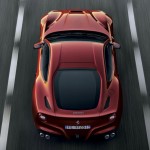 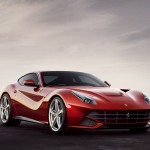 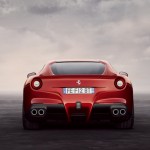 Below Car & Driver show us an in depth test drive with the new Ferrari F12.