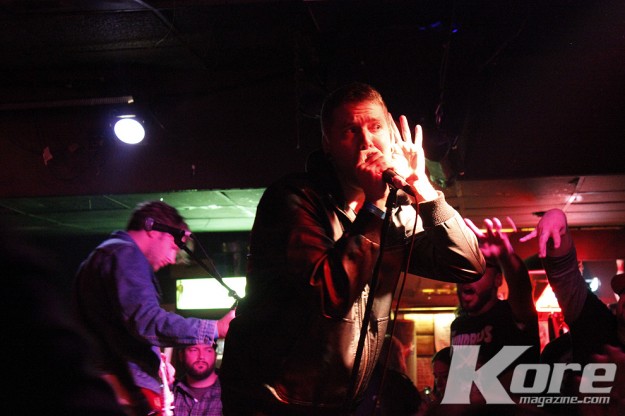 The music scene in Atlanta has been known to produce some of the best acts in the music industry.  One notable act to look out for is Vonnegutt, once linked to Big Boi’s Purple Ribbon the band’s sound takes Rock and HipHop to the next level.  The band’s founding front men, emcee Kyle “Double” Lucas and guitarist Neil Garrard kept a good connection with the crowd through out the show as the performed many fan favorites like Follow Us and Bright Eyes. 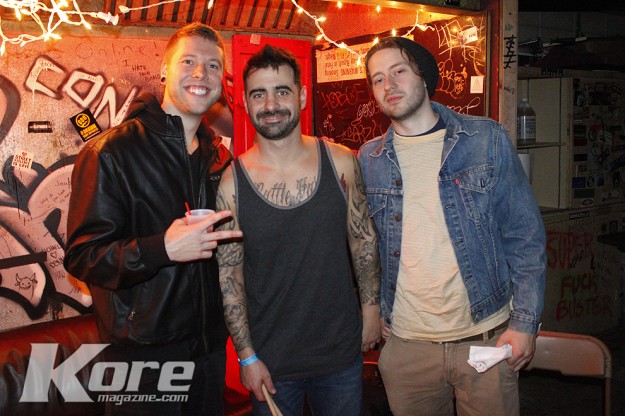 After a 10 month relapse the opening band, Killer and the Savage seemed to have set the tone for the night prior to the main act [VonneGutt]. The suburban rap duo expressed nothing less then raw untapped talent as they rocked the stage and pumped up the familiar crowd with past records like Can’t Feel A Thing.  This is one band/duo you might want to look out for. 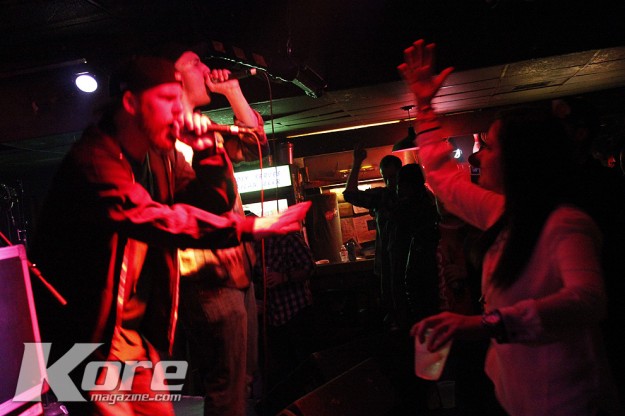 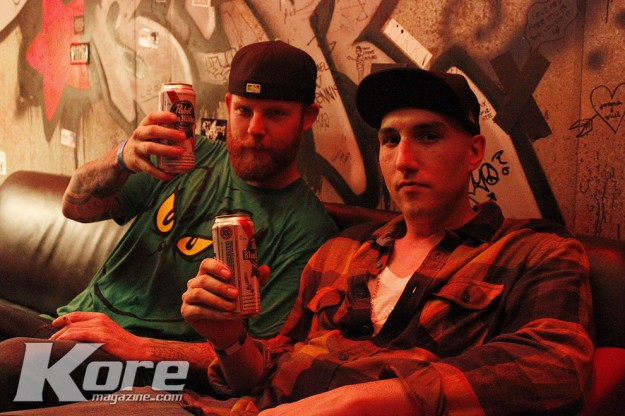 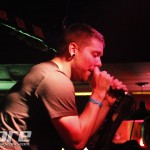 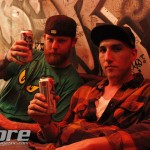 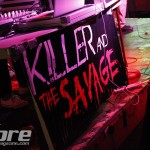 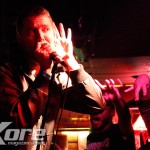 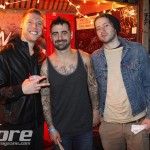 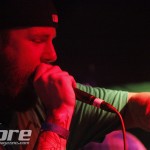 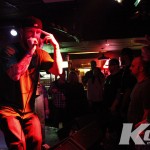 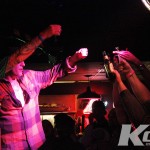 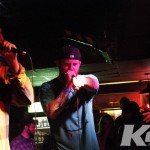 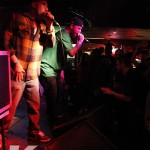 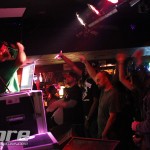 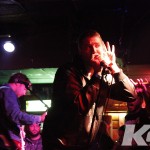