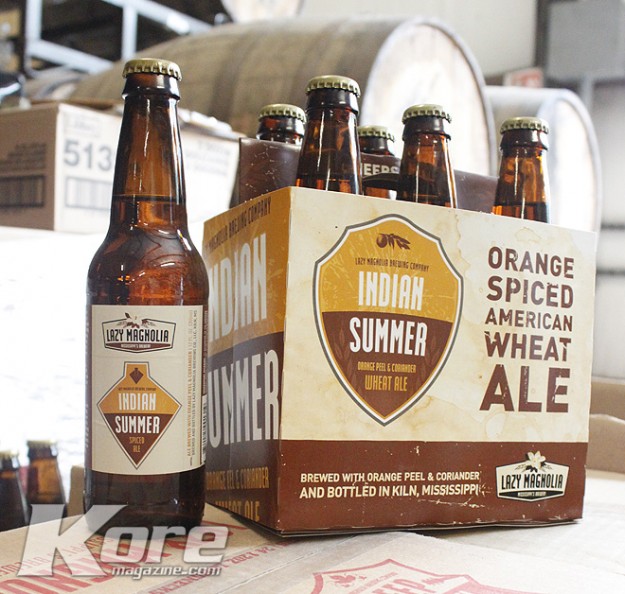 The Lazy Magnolia Brewing Company has taken the South by storm with the expansion of their amazing craft beers. Founded in 2003 by Mark and Leslie Henderson, it started with a home-brew kit for Christmas and the lack of local brewers to ignite the explosion of Southern Pecan Goodness.  With flavors like Indian Summer [Orange Peel & Coriander] and the Southern Gold [Honey Brew] and their local masterpiece the Biloxi Blonde, brewed exclusively for the Beau Rivage Casino & Resort in Biloxi MS, this brew house has unmatched southern beer flavors. 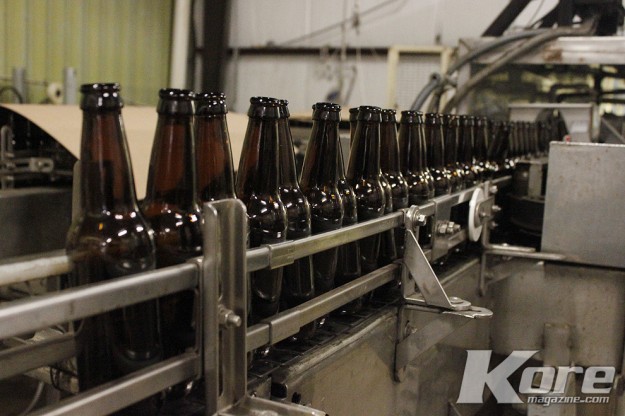 Our Editor’s got a private tour of the Mississippi’s first Breweries since prohibition, to experience what it takes to make a real Southern Masterpiece.  It all starts with the hop grains, once it’s brewed the bottling process starts, then comes the label and off to the boxes.  It was amazing to hear the story of the carton boxer, which was designed in-house to help with production time.  As the Brewery grows so does it’s distribution, reaching from Texas all the way to South Carolina and everything in between. So be sure to ask for one of Lazy Magnolia’s Craft Beers at your local store or pub. 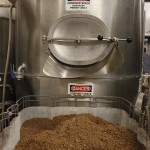 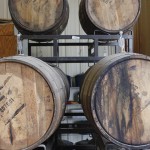 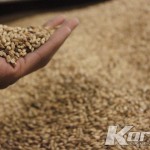 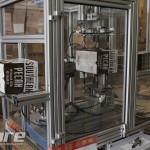 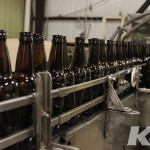 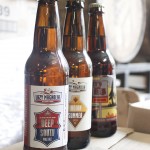 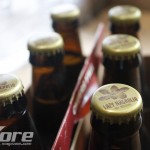 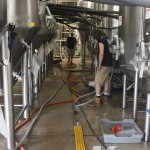