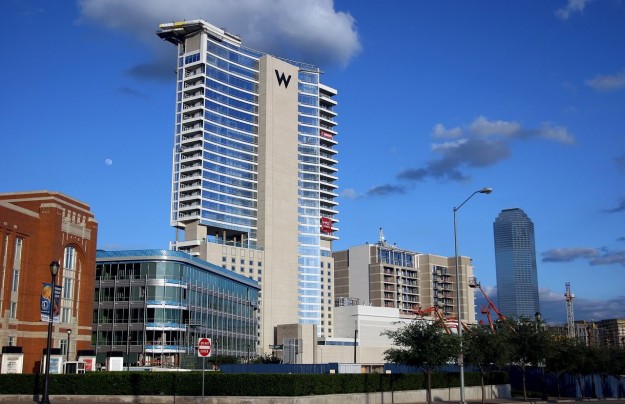 The city of Dallas, Texas is becoming a new haven for Young Entrepreneurs and the business minded. It’s a city with beautiful architecture, clean communities and more on it’s way. Earlier this year Dallas hosted the Olympic Media Summit for the 2012 Summer Games, reporters flew in from all over the nation for one on one’s with the U.S.’s rising Olympians. With all the commotion, finding the right hotel became quite a task for some people.  We went with the luxurious W Hotel: Victory, one of Dallas’ more upscale Hotel and Condo buildings in the heart of downtown Dallas.  Guests are able to mix and mingle in the Living Room, work out at SWEAT®, de-stress at  Bliss® Spa or splash at WET®, our outdoor infinity pool and enjoy an exclusive concierge car service as Acura can escort you to your destination in style, but one thing is missing?

Most upscale hotels have a Club and Lounge area where guests and local socialites live the good life mingling in a prestigious environment. Over the summer the Victory W Hotel closed their 33rd floor lounge area, The Ghost Bar. The entire staff along with Wade Randolph Hampton, who ran the lounge made sudden plans to work somewhere else as the ultra chic lounge announced it’s closing. Word is that it will re-open under new management and possibly a new name as well.  You have to wonder why the W’s club closed. With not much foot traffic in the hotels area, Victory Park, along with a shortage of well executed promotions the Ghost Bar had no choice but to bite the bullet.  So what’s it going to take for the next Club/Lounge for the Victory Park area to be successful? 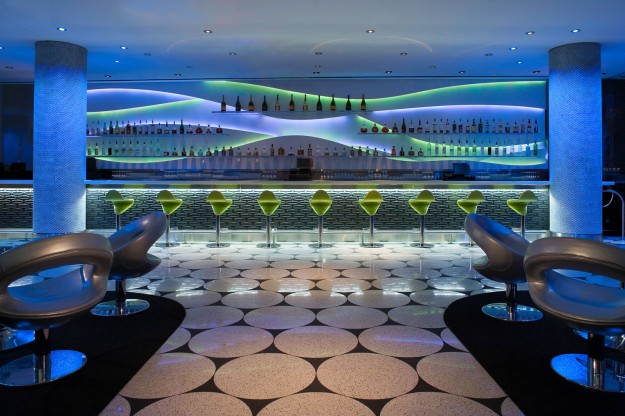 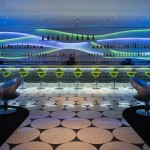 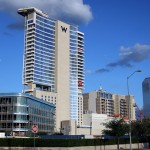 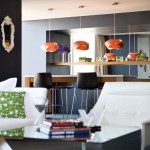 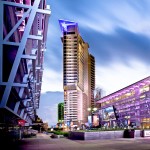