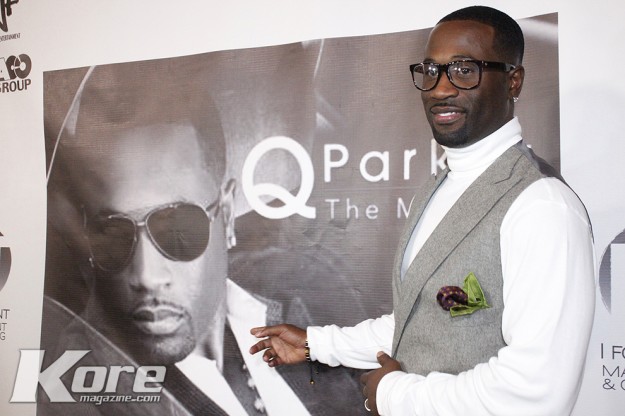 Hosted by GRAMMY Nominated Vocalist/ Co-Star of TV One’s R&B Divas , Syleena Johnson, “The MANual” Album Release Party was a unique opportunity for fans to hear the highly anticipated solo of Q Parker with his debut entitled, “The MANual”. Q is a multi-platinum GRAMMY Award-winning singer & songwriter and co-founding member of R&B group 112.  With the success of his first solo single,”Show You How”, Q has made a strong reintroduction to the R&B music marketplace. Q’s new follow up single, “YES,” continues to light up urban mainstream and urban adult contemporary radio charts since and is rapidly approaching Top 20 status since it initially debuted as one of most added song at urban radio. 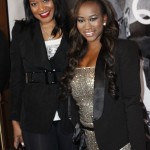 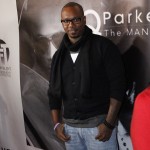 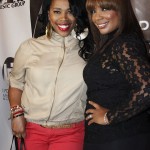 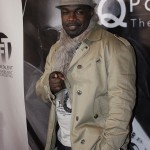 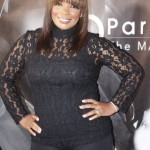 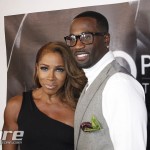 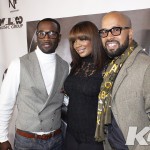 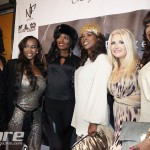 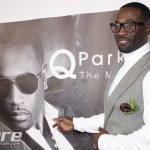 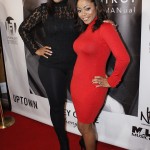 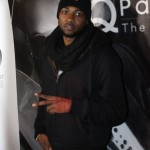 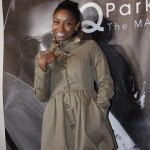 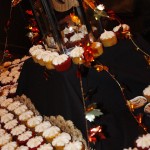 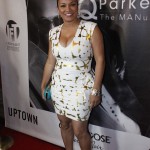 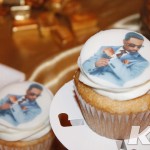