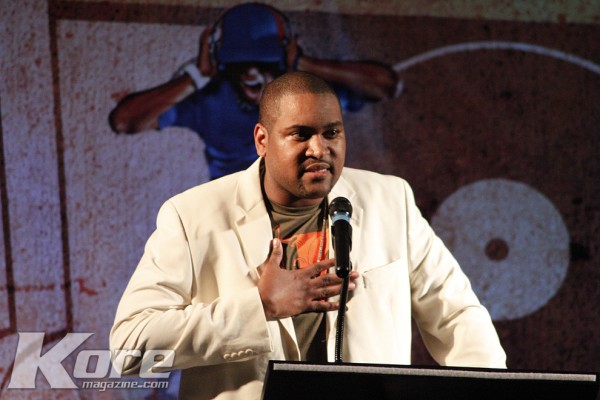 There’s a difference between being Successful and being significant, and that difference is what pushes multi-platinum music producer Kevin “Khao” Cates to support the communities youth.  His efforts have brought him to launch his Bridge Da Gap‘s “Solution for Our Youth” event at Puritan Mill in Atlanta, GA.  The Bridge Da Gap Foundation is a youth development program that uses an innovative approach to reach students and teach life skills applicable in today’s socially challenged environment. Cates developed a program that involved a textbook, CD and curriculum to help build foundations, advance dreams and character building principles.

The music group Arrested Development were surprise performers during the middle of the program. They performed some of there new music along with their hit singles from the 90’s, People Everyday & Tennessee.  In 2010 Kevin Cates brought on actress Meagan Good to be a board member for the foundation and to help spread it’s efforts worldwide. She was scheduled to be a speaker and host at the event but was unable to make it, so she sent in a video directed to the audience to share her thanks for every ones support. 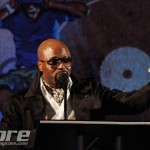 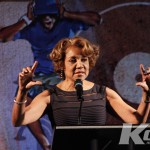 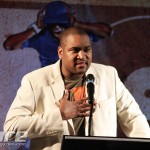 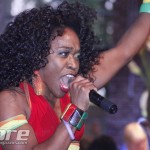 Below is the Bridge Da Gap presentation video.