Every year HBCU fans come together to watch their teams battle at the Atlanta Football Classic held in the Georgia Dome. This is the second year Florida A&M and Southern University have taken the field to claim victory, in the past Tennessee State has played against FAMU.  Many fans wondered what this years game would be like considering the Battle of the Bands wouldn’t be taking place due to the FAMU band being suspended after the hazing death of drum major Robert Champion? During halftime the Southern University Band paid tribute to the FAMU band by spelling out FAMU across the field. 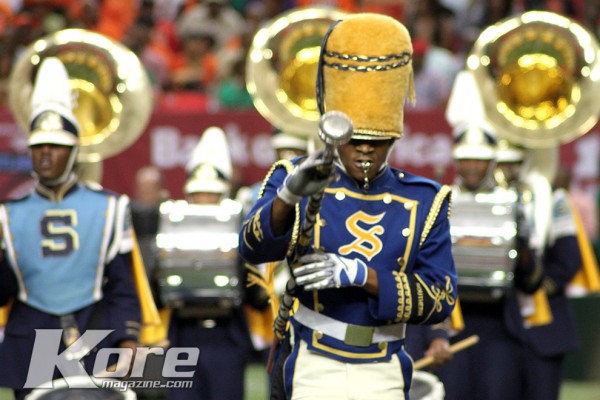 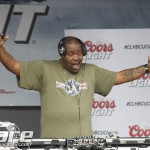 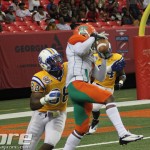 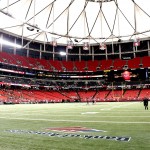 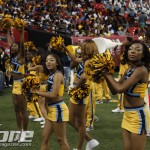 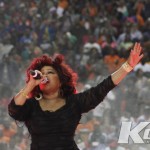 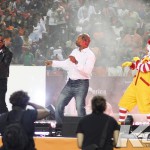 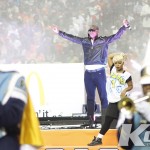 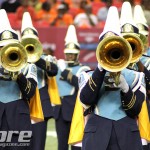 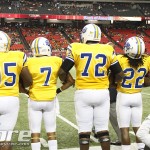 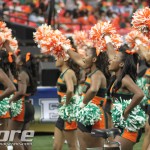 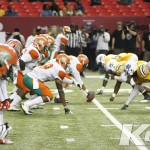 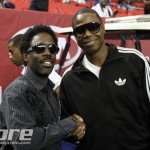 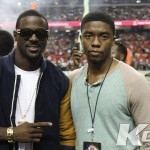 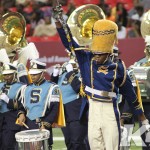 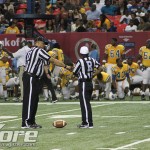 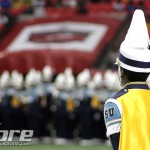 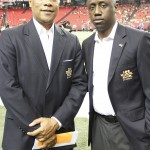 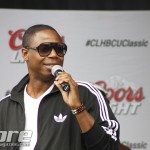 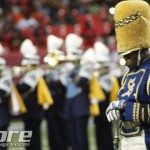 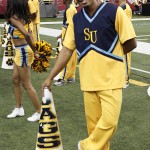 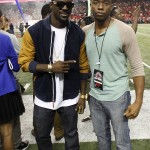 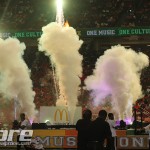 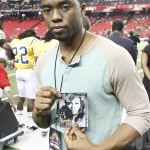 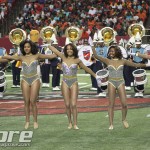 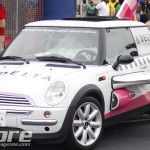 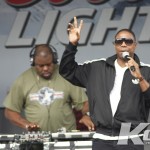 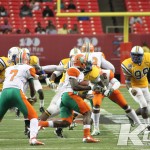