Who says you can throw a party because you want too? Well actress and former Miss USA,  Kenya Moore recently relocated to Atlanta from Los Angeles and plans to show Atlantians how they party West Coast style.  Hosting a Vintage Hollywood themed Costume Gala, the new reality star surprised guests as Foxy Brown and she pulled her Gun and demanded everyone’s attention. With many of Atlanta’s socialites in the building including fellow reality stars, Kandi Burruss as Tina Turner, Cynthia Bailey as Diana Ross, Phaedra Parks as Eartha Kitt (Catwoman), Porsha Stewart as Dorothy Dandridge and Nene Leakes as the one and only Grace Jones.

There were so many surprises through out the night; Divas over shadowing each other, people getting kicked out, tasers, cupcakes and much more.  We can’t say for certain what all went down, but pictures say a thousand words. 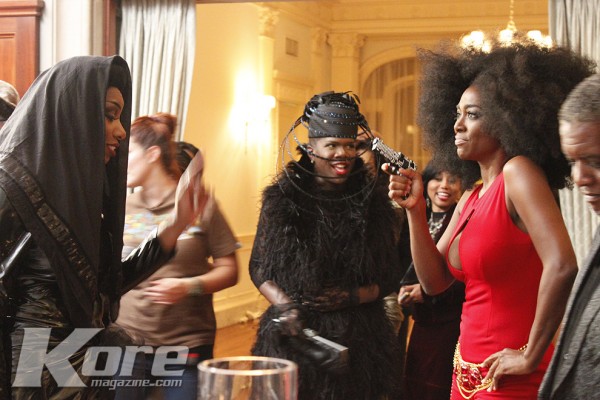 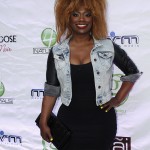 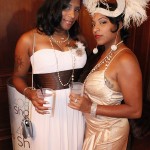 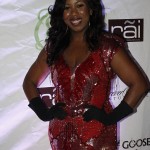 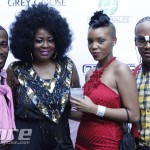 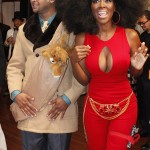 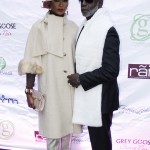 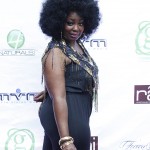 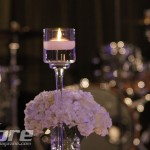 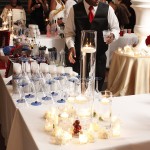 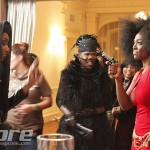 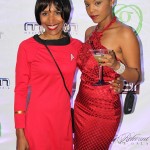 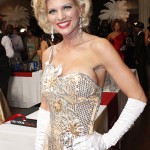 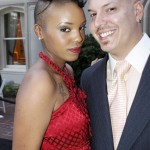 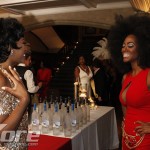 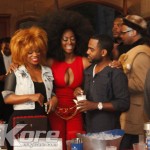 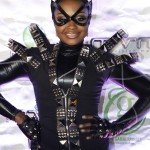