The biggest musical reality show of it’s time, American Idol recently announced the new judge line up.  New York rapper Nicki Minaj along with country singer Keith Urban will join R&B legend Mariah Carey to judge the 12th season. After reports of Steve Tyler and Jennifer Lopez leaving Idol back in July the producers had to come up with a new line up of star judges for the show to continue. There have been rumors that original judge Randy Jackson would be leaving the judges table but would remain with the show in another way. Know for her animated personality and her out of the box costumes the 29 year old MC will be the first Hip-hop artist to choose the fate of the next musical artist’s career. 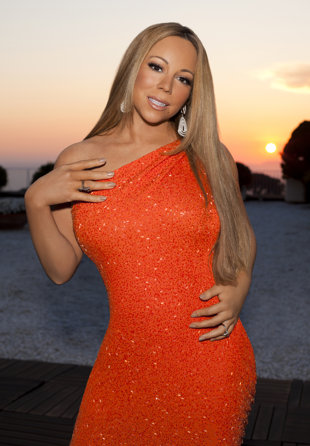 After news broke of Mariah Carey signing on for an estimated $18 Million the third spot went to Onika Tanya Maraj aka Nicki Minaj for a reported $8 Million deal to join the judges table. Keith Urban rounded out the 4th spot with nearly $3-4 Million. Mariah claimed the top spot of celebrity judges with her $18 Mill when compared to singer /actress J-Lo’s $12 million and X-Factor’s Brittney Spear’ $15 Million. With new comer Nicki Minaj claiming a cool $8 mill, despite conflict with Nicki’s sponsor Pepsi and Idol’s partner Coke-Cola, this rounds up the who will pick the next American Idol for season 12.

Named the “the most impactful show in the history of television” the American Idol brand has delivered music greats like Kelly Clarkson, Ruben Studdard and Clay Aiken, Fantasia, Jordin Sparks and even Atlanta’s own Phillip Phillips in season 11.