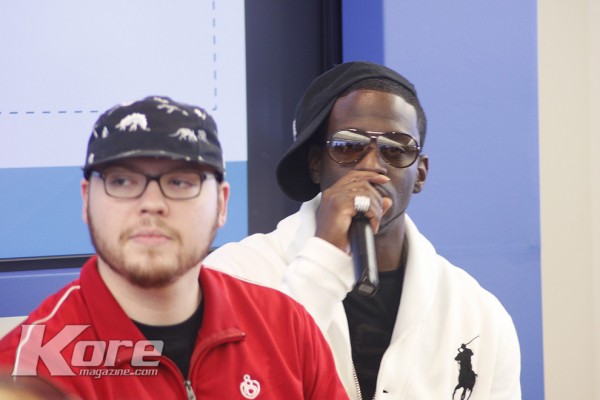 One artist was slated to up hold the Grand Hustle Family while the King was away on business, but with T.I. back and rumors of whether or not Young Dro would be leaving Grand Hustle the anticipation for a new project has people buzzing. Put in place to release his new album P.O.L.O. (Players Only Live Once) for 2012 he teamed up with DJ Burn One to drop the Ralph Lauren Reefa Mixtape in preparation. They held a private gathering at the Microsoft Store in Lenox to give the media an exclusive listen before the project drops on the 14th.  With music videos on display all over the seamless screens in Microsoft and Dre Beats Listening Stations for people to get a private listen the event proved to be interesting. With comments about new projects and Dro’s desire to want to work with independent artist, the Atlanta rapper also spoke about Food Stamps and making it known where he comes from and still no mention of Grand Hustle?

At one point known as Maserati Dro, the veteran Grand Hustle artist released his first studio album, Best Thang Smokin’.  With singles like Shoulder Lean featuring T.I. and Rubberband Banks the Polo wearing, Dro burning, Maserati Driving rapper made a name for himself. With recent gossip over his financial troubles many are curious to see how the Atlanta native has grown and what’s next for Young Dro to release. 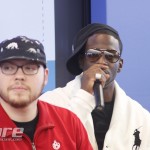 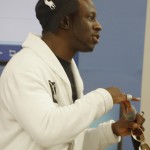 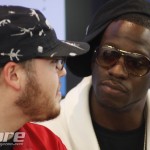 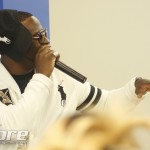 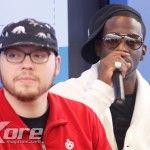 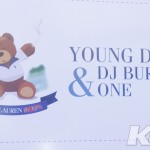 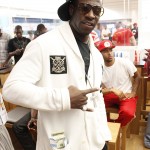 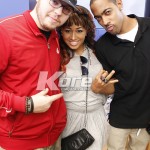