Actor Michael Clarke Duncan (54) died Monday after having a Heart Attack on July 13 nearly two months after being treated in a Los Angeles hospital.  At 6 feet 5 inches and approx 300 pounds Michael went into cardiac arrest earlier this summer and survived after receiving CPR from his fiance Omarosa Manigault-Stallworth a two-time participant on The Apprentice. He was known for his Oscar-nominated role in the Green Mile, and other films like Sin City, Armageddon, Planet of the Apes and Green Lantern. He will be Missed.

With films like In the Hive featuring Michael Duncan and Loretta Devine, Vivica A. Fox, Ali Liebert, which is completed and on there way to the BIG screen, Michael has many projects he won’t be able to see. Titles like, The Challenger, The Loud: Around the Time and Criminal Empire for Dummy’s. 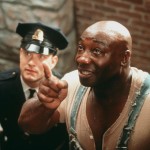 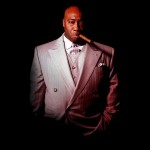 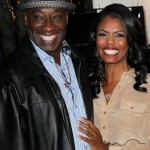 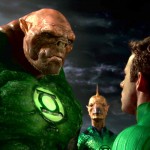 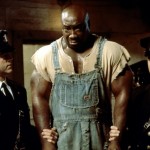 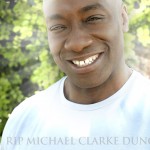