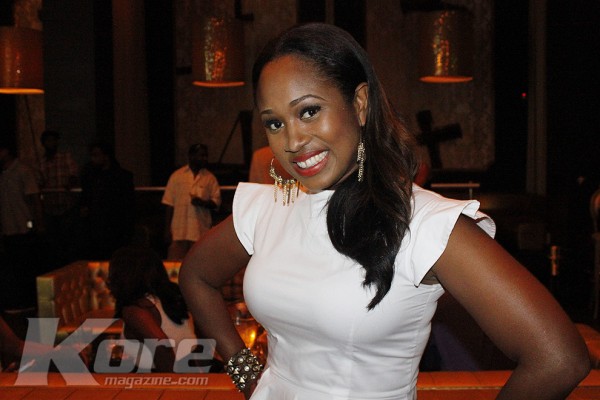 Grammy-nominated R&B singer Sunshine Anderson hosted an intimate Tweet & Greet event with special guest Anthony “Q” last night at Aurum Lounge in Atlanta. Guests were treated to an open bar courtesy of Espada Tequila and also enjoyed miniature cupcakes prepared by Simply Delicious Cake. According to Anderson, “ Q and I are going to prove that R&B is back.”Anthony “Q” set the tone for the evening with an a capella rendition of his R&B ballad, “Medicine,” from his Guitar Her mixtape. He also debuted his new song, “Money Bags,” which is the first single from his upcoming solo album.

Updating guests about what’s going on in her life, Anderson mentioned a few projects, including a possible reality show. Performing a snippet of her new single, “You’re Not Mine,” she reminded the crowd of the rich quality in her voice. Anderson closed out the performance with her female anthem, “Heard It All Before,” which brought the crowd to their feet. 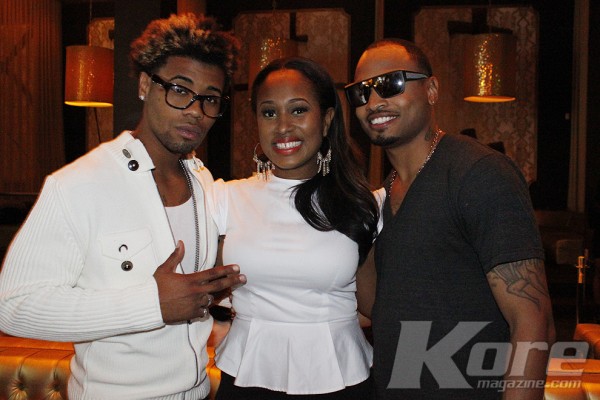 Artists, such as Lil Mo and Cori Sims, were also in the building to show support for fellow R&B singers. Andre Hill of AH Entertainment concluded the evening by thanking partners Rhonda Wilkins. 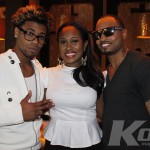 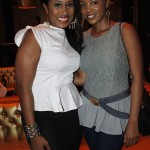 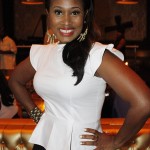 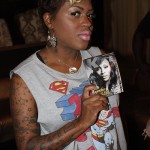 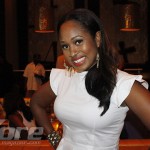 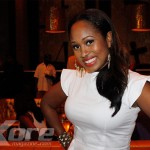 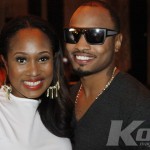