Now that The Avengers film has brought together all the characters, it’s time to dig deeper into each franchise.  The Iron Man series has been the most anticipated, releasing 2 of the 3 films already while the other Heroes are slow to develop. With the final film in the making, the buzz of who will join Robert Downey Jr. in the third installment is creating a lot of rumors and suspense. Let’s start with the facts, Pepper Potts played by Gwyneth Paltrow will be returning along with Jon Favreau (Happy Hogan) and Don Cheadle (James Rhodes/War Machine).  We also know that Ben Kingsley is playing the villain The Mandarin, a Chinese sorcerer on a mission for Infinite Power.

Now here’s the tricky part, rumors and paparazzi style pictures have surfaced making it a little harder to figure out who’s who?  The Iron Patriot has been spotted on set, but who’s in the Red White and Blue Iron Suit is still a mystery.. or is it?  Some say it’s the return of a modified War Machine, in the previous film the gun metal iron suit was transformed into a the United States new weapon against foreign enemies.  If you read the comics then you might have heard of the Iron Patriot, the leader of the Dark Avengers.

In the comics, Norman Osborn assumed the identity of the Iron Patriot during the events of “Dark Reign”, a storyline that saw Tony Stark ousted as head of SHIELD while a publicly repentant Osborn, who claimed to be “cured” of his villainous insanity, was installed as his replacement. With Stark on the run, Osborn was given access to a selection of old Iron Man armours which he re-purposed into the Iron Patriot identity so that he could lead his team – the Dark Avengers – in the field.  Intended to combine the patriotic symbolism of Captain America and the technological prowess of Iron Man, the Iron Patriot was the head of a group of Osborn’s imitation Avengers team, alongside a selection of other villains, such as Venom (posing as Spider-Man), Wolverine’s son Daken (posing as his father) and Daredevil’s nemesis Bullseye (posing as Hawkeye). With Osborn running SHIELD, the real Avengers were outlawed, and a none-the-wiser public accepted Osborn’s team as their protectors. Posted on Den Of Greek. 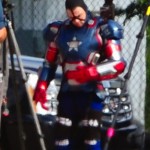 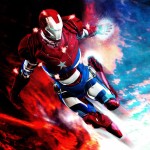 Now most likely this isn’t the route that Marvel is taking, we all know that films that go from comic books to movies don’t always follow the story boards.  After careful consideration we have put together what really is about to happen in the next Iron Man 3 film. James Badge Dale joins the cast as Eric Savin, a character whose comic book identity is the heroic cyborg, Coldblood.  The producers have decided to merge the two characters into one, giving life to the Iron Patriot.  No confirmation on whether he will be a Hero or Villain or both.  Another character added to the film is Aldrich Killian a scientist who’s involved with Nano Technology played Guy Pearce. 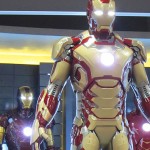 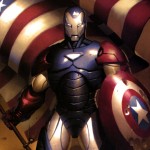 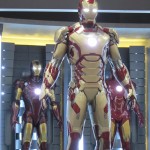 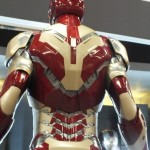 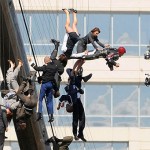 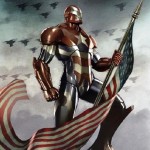 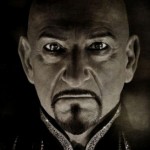 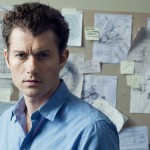 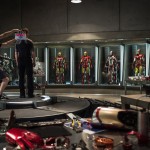