It’s not looking good for football star Chad Johnson after a fight with his newly wed wife Evelyn Lozada, escalated into a career nightmare.  Reports state that the couple had a fight over a receipt for condoms Evelyn found in the truck of the car. One thing led to another and a headbutt was thrown in there.

“She has a pretty good laceration on her forehead,” Davie Police Capt. Dale Engle told reporters.

Debates whether it was an accident or not, the facts remain the same… The Miami Dolphins let newly signed Chad Johnson go after catching wind of the domestic dispute, the next day VH1 cancelled the couple new reality show titled, The Ev & Ocho Show set for September and it looks like Evelyn Lozada has filed for divorce after 41 days of marriage. 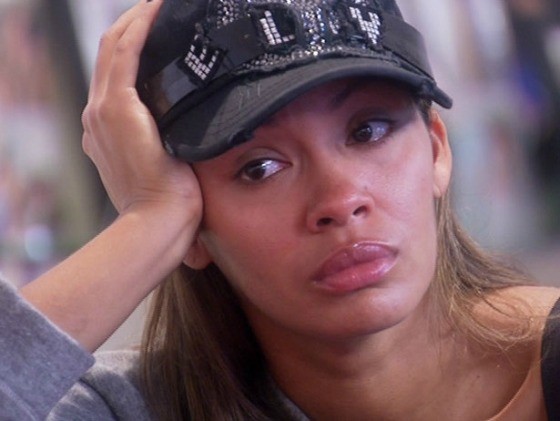 “Given the recent events that have taken place, Evelyn has decided to file for divorce and move on with her life,” Lozada’s lawyer, Michael B. Gilden, told the TV show “The Insider” in a statement.

Chad’s first and only response after being released from jail..

“I am going to let the legal process run its course. I wish Evelyn nothing but the best, I have no negative words to say about her, the only thing I can say is I love her very much… I will continue to be positive and stay training hard for another opportunity in the NFL. I appreciate all my fans and supporters and if I have disappointed you in any way, you have my sincerest apologies. Once again I will continue to stay positive and appreciate all the support during this tough period in my life.” said Johnson 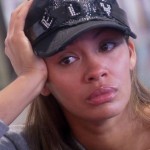 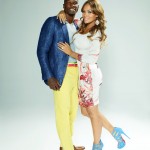 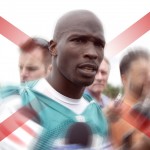 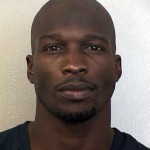 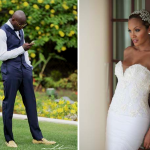 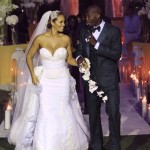