When it comes to p0litics, some many Americans have a hard time deciding on the best Candidate for the job.  In The Campaign, Will Ferrell and Zach Galifianakis go head to head as they battle for the North Carolina district seat. in this hilarious comedy.  The movie gets interesting when Marty Huggins, the director of tourism is chosen to make a run for Congress to put out long term Congressman Cam Brady. With some outside influences that stir up the dust, the two candidates try their hardest to make the other look bad as they try to keep a clean image to the folks of North Carolina. 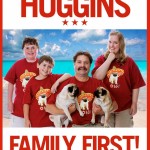 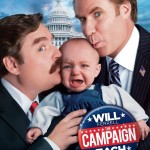 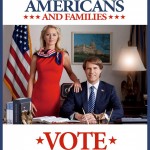