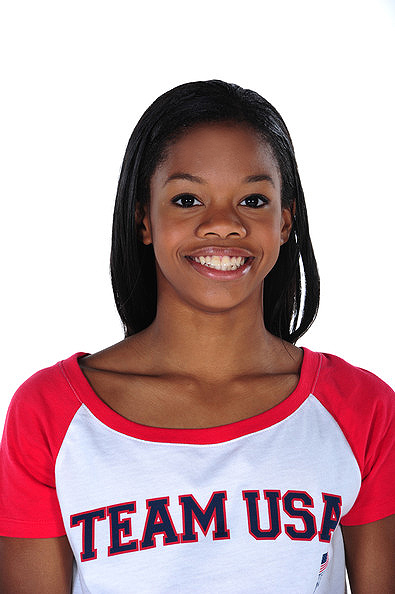 Does your Coach really matter? Some argue and say it’s the Athlete that makes the moves, many will argue and say with out the proper training an Athlete would never achieve full potential.  One story from the London Olympics has hit this question right on the head. As the 16 year old from Virginia Beach, VA faced one of the biggest decisions of her life, gymnast Gabby Douglas pondered switching coaches to chase the Olympic Dream. i

It all started back in 2008 as the young gymnast watched Shawn Johnson win her Olympic Gold.  At the time gabby was too young and there was no way her mother would send her child over 3000 mile away to train with Coach Liang Chow in Des Moines, Iowa.

‘How do I send my youngest child away to a family that I don’t know? To a  community that I don’t know? Letting go of Gabrielle was one of the hardest things I’ve ever done in my life. But it’s now one of the most rewarding things that I’ve ever got to experience in my life because there is no greater joy than a parent being able to see their child reach their dream.

A few years later in 2010 Gabby’s mother agreed to let her daughter follow her dream and train with Chow in Iowa. Making the National Team was a big move for Gabby, but with only 21 months away for the London Olympics, Chow was comprehensive about training Gabby for the 2012 Games. The question, was there enough time?

The move paid off BIG. Gabby Douglas made the USA Gymnastic Team, [Fab Five ] and she became the first African-American female to make the U.S. Olympic team since Dominique Dawes back in 1996.

What makes Coach Chow different then other coaches?

He doesn’t think about endorsements, money, or that I can make him rich. He really wants to help, because he cares.  Chow was a gymnast too so he knows what you’re going through. And I love that type of communication, He knows what we are going through so he is able to help us the most.

What’s changes have you made in your training since working with Chow?

My vaults and bars have been different, the quality the technique. He made my form tighter, my quality is better. I may be in a hand stand for about five minutes. He would say just feel your arms, feel your body and how you should be in the air. He’s made me stronger endurance wise, and the cardio  he would say, you can do what ever number you want we just need to build your cardio and your expectations.

I’ve done cardio before, but not like this. We do an obstacle course, Push up on the wall, run to the table, jump on the other side of the table, do crunches, calves, split jumps, straddle jumps….it’s a lot.

The women’s U.S. Gymnastics Team, Jordyn Wieber, Aly Raisman, Gabby Douglas, Kyla Ross and McKayla Maroney captured the Team Gold Medal on July 31, 2012 at the London Olympics.  With impressive performances by the whole team, Douglas, Wieber and Raisman delivered on the floor exercises and secured the Team a Gold medal, the American first Gold medal since 1996.