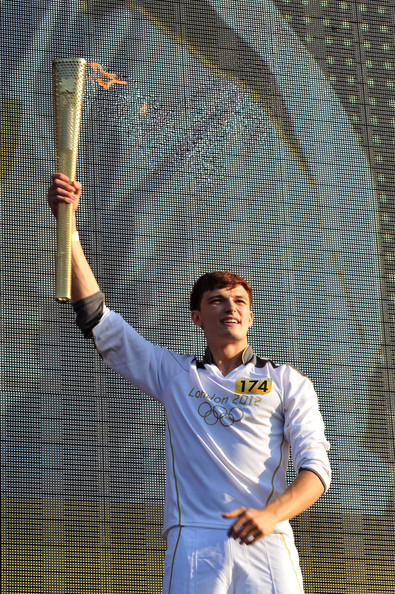 Being the final torch bearer in the relay to light the Olympic Torch in Hyde Park before the start the Olympic Games is one of the greatest honor one can be given.  With 13,000 Torch Bearers Coca-Cola presented this honor to British classical saxophonist, Tyler Rix.  The nineteen year old appeared on the BBC’s Classical Star competition at the age of 14 and then in 2009 signed to Universal Music Group, one of the largest recording labels in the world.

Tyler said: “I’m so excited to have been selected by Coca Cola to be the one to carry the Olympic Flame to the finale celebrations and so honored to have been included amongst such inspirational torch bearers. Inspiration to do something makes the world a better place and believing something is achievable makes it all possible.”

For more info on Tyler Rix 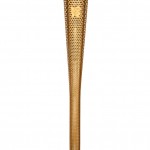 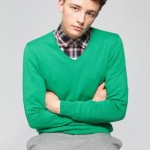 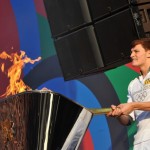