West Coast legend Ice Cube and DJ Drama teams up with Coors Light to host the Search for the Coldest MC Tour held at Reign Nightclub.  The night was star studded with the likes of Ice Cube, David Banner, Bushwick Bill, T.I. DJ Drama, DJ Trauma and many more Entertainment professionals as this MC Battle between Jay R Da Star and Ls Lane will determined who will represent Atlanta in the Coors Light Finals in New York later this month.  Before doors opened the line stretched around the block as fans lined up for the Coors Light MC Battle and an exclusive 2 Chainz concert. As fans poured in the building many were surprised to hear Ice Cube announce that 2 Chainz had to cancel the show, but that wasn’t gonna stop no show. He couldn’t let down a city like Atlanta! 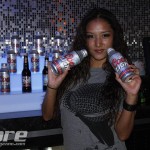 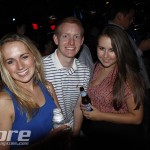 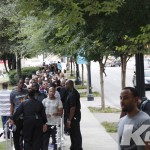 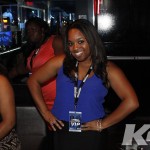 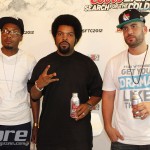 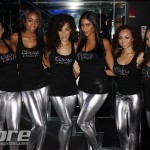 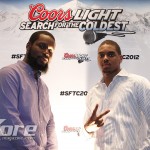 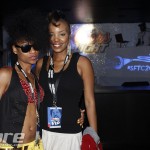 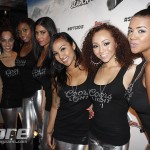 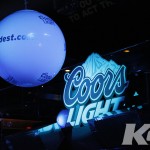 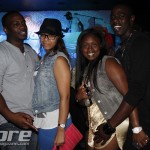 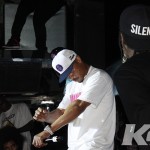 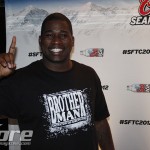 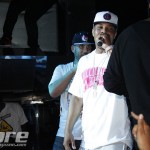 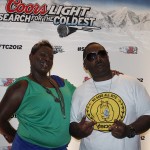 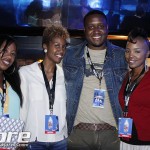 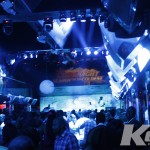 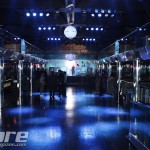 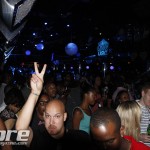 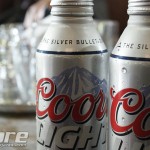 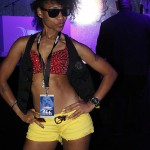 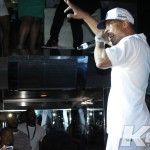 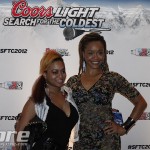 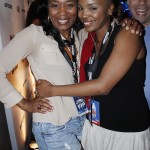