The Zoo Crew is Back! As the third installment of the Madagascar film series in theaters June 6th, the buzz has been about the premier at the Cannes Film Festival Red Carpet.  At the french film festival, Madagascar 3: Europe’s Most Wanted was one of the headliners prompting the stars of the film to walk the Red Carpet not once but many times.  Stars like Jada Pinkett-Smith, Ben Stiller, Chris Rock, David Schwimmer and Jessi Chastain walked the carpet for the press, posed all day with fans and promoted on of the biggest animations of the year.

Fashion snippet: Actress Jada Pinkett Smith, who plays Gloria the Hippo, was seen in three magnificent dresses during the Cannes Festival in France.  She wore a Orange/Gold Versace gown for the Official Madagascar 3 Red Carpet, while she was spotted in a turquoise Alberta Ferretti dress on the Cannes Fest. Official Photo Day. 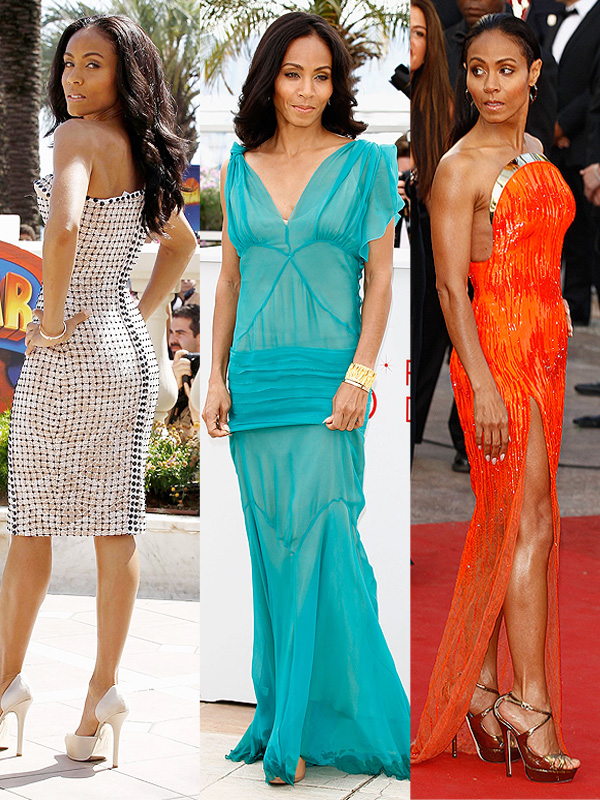 Movie Plot: Alex, Marty, Gloria and Melman are still trying to get back to the Big Apple and their beloved Central Park zoo, but first they need to find the penguins. They travel to Monte Carlo where they attract the attention of Animal Control after gate crashing a party and are joined by the penguins, King Julian and Co., the monkeys and a new arrival: a performing llama. How do a lion, zebra, hippo, giraffe, four penguins, two monkeys, three lemurs and a llama travel through Europe without attracting attention? They join a traveling circus. 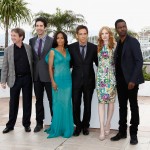 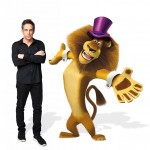 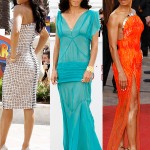 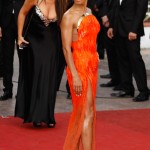 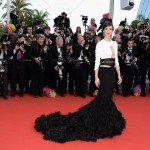 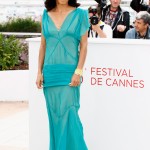 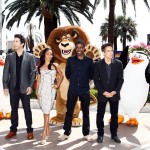 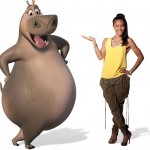 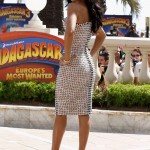 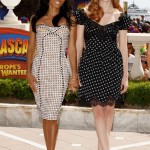 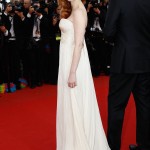