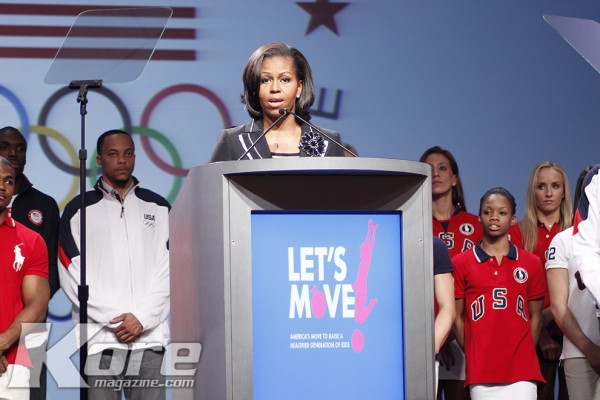 This years Olympic Media Summit was held in Dallas Texas at the Hilton Anatole Hotel, where Olympians in over 25 sports came to speak about the upcoming Summer Games held in London.  On day two the security presences picked up heavily as many were honored by the First Lady Michelle Obama has she met with the Olympians and media to discuss the Let’s Move Foundation. With exclusive photo shoots, one on one interviews and casual interactions at the Bar-B-Ques we got to speak with many of the Olympic hopefuls for the 2012 games.

As we prepared for our upcoming Travel/Olympic Issue we got a chance to speak with Gold Medalist in many sports, swimmers like 14x Gold Medalist Michael Phelps, Allison Schmitt, Nathan Adrian and Natalie Coughlin. Track & Field runners, Allyson Felix, LaShawn Merritt, Wallace Spearmon, Brittney Reese, Lashinda Demus, Sanya Richards-Ross, Bernard Lagat and April Holmes.  Gymnastics Olympic veteran Shawn Johnson and new comer Sabrina Vega. With the Men’s Soccer team not traveling to London, speaking to the Women’s US Soccer Team was crucial, luckily we got to speak with veteran Heather O’Reilly and new comer Alex Morgan as they play for Gold in the world’s number one sport. We got exclusive demonstrations by Synchronized Swimmers Mary Killman & Maria Koroleva and Olympic Archers Jennifer Nichols & Brady Ellison.

Stay Tuned for more on the Olympics. 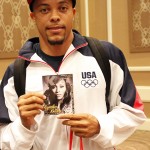 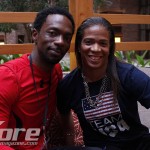 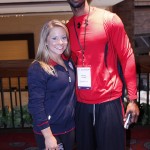 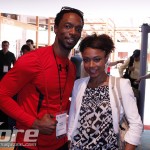 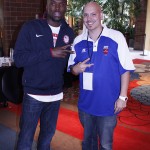 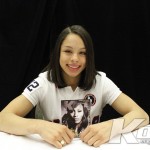 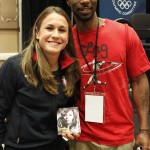 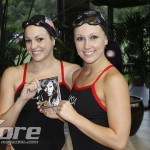 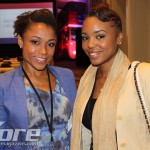 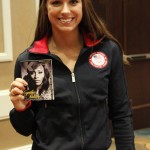 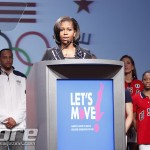 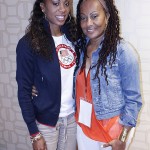 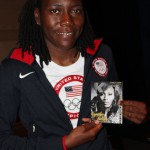 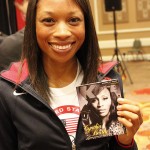 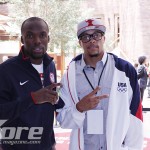 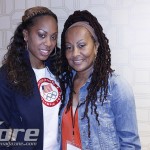 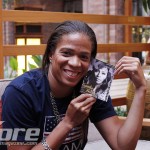 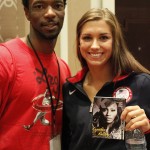 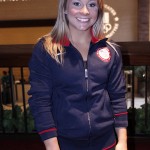 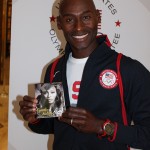