On April 20th the movie that all couples have been waiting for, Steve Harvey‘s Think Like A Man will be in theaters.  There was straight pandemonium on the Red Carpet as the entire cast posed for pictures, gave interviews and promoted the new film.  Stars like, Kevin Hart, Gabrielle Union, Regina Hall, Romney Malco, Gary Owns, Michael Ealy, Terrence J and Lala Vazquez Anthony all made their appearances along with many other.

The film is based off Steve Harvey’s Best Seller Think Like A Man; Act Like A Lady, giving an inside look at different types of men and relationships scenarios. From The Players, The Committed, The Potential and The Divorced the movie covers them all, and the leading ladies must prepare for battle against the male species. The film also features, Meagan Good, Taraji P. Henson, Morris Chestnut and Jerry Ferrara (HBO’s Entourage). 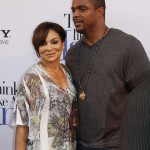 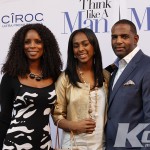 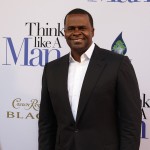 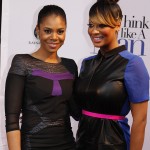 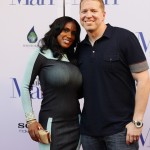 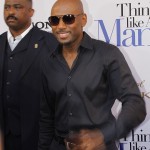 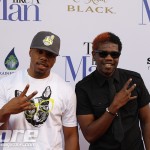 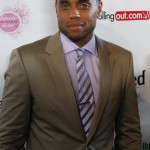 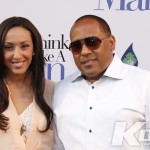 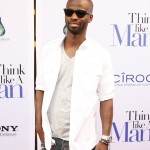 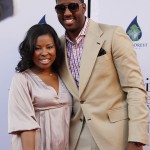 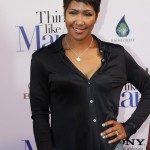 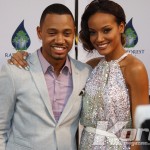 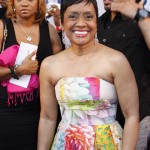 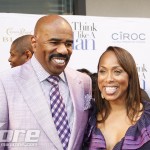 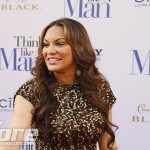 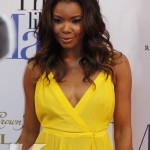 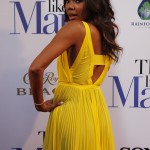 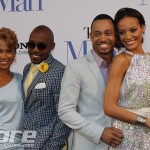 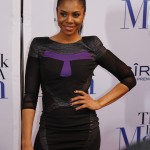 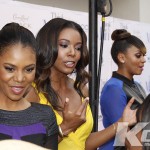 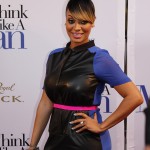 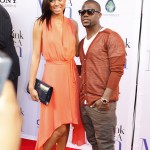 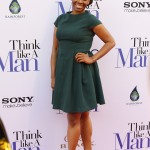