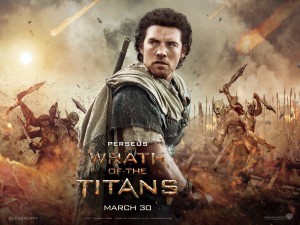 WRATH OF THE TITANS is HERE! In this film, Perseus (Sam Worthington) returns to the battle field to save the ones here loves. As a Demi-God, son of Zeus, he must battle against God of the Underworld Hades (Ralph Fiennes) to rescue his kidnapped father, Zeus (Liam Neeson) before it’s too late. With the Underworld unleashing it’s most horrifying Titans onto middle earth, can the hero Perseus over come his insecurities as a Demi-God? 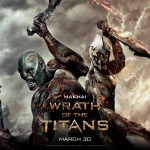 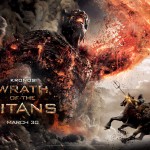 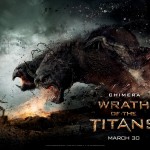 The film also features, Édgar Ramírez as Aries turned to the underworld to help overthrow the God of God’s Zeua, and Rosamund Pike as Andromeda, the Queen of Man, along side Perseus in the fight to keep Kronos (Zeus and Hades’ father) buried for all of eternity.