The 2012 Atlanta Film Festival is HERE! A full week of Exclusive Previews of up coming Movies, independent films, documentary’s, animations, short films, you name it they got it. This year’s lineup included The Last Fall, starring Lance Gross and Nicole Beharie.  An NFL journeyman struggles to deal with life’s complexities after his professional career is over.  How will he make it in the real world after leaving the only thing he knows…Football? With supporting cast members like, Vanessa Bell Calloway, Keith David and Harry Lennix, this film is a good look for Lance and Nicole. Directed by Matthew Cherry. 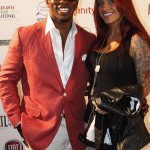 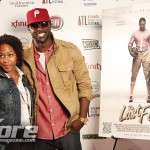 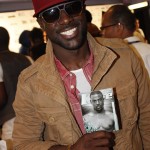 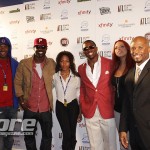