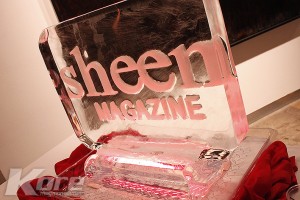 For years Atlanta has been known for it’s interesting hair styles,being the home of the Bronner Bros. Hair Show and now a major hub for Sheen Magazine, the industry’s newest national magazine.  They celebrated the One Year Anniversary of the magazine’s launch and announced there upgrade to bi-monthly status.  Actress Naturi Naughton covers the February issue with other features on Melissa Ford, Lammon Rucker, Romeo and Tichina Arnold.

The celebration was held at the Mason Murer Art Museum, where guest enjoyed cocktails by Qream as the were accompanied by Gorgeous Models and music by DJ Traci Steele. R&B quartet One Chance stopped by as well as many of Atlanta’s socialites. 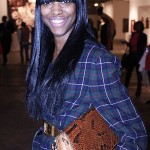 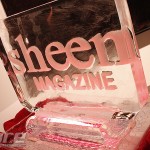 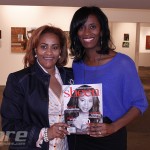 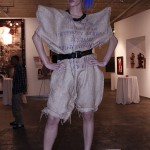 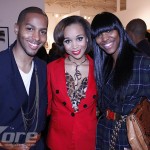 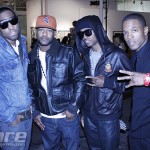 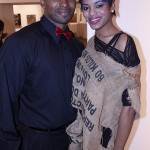 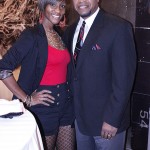 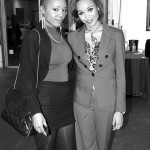 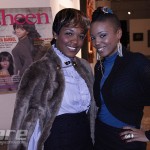 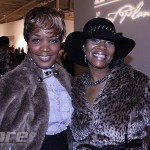 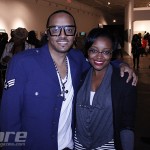 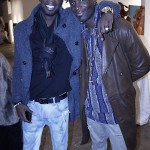 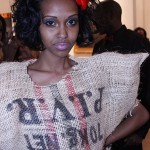