Friday was the 21st Anniversary of the Captain Planet Foundation celebrating Green Efforts.  Held at the Georgia Aquarium‘s Exclusive Ballroom, the Benefit Gala showcased a stunning silent auction, a performance by 26-time Grammy award winning singer and songwriter Alison Krauss and a fabulous reception and dinner with the cities elite.  With auctioned items like autographed Guitars by Bono and the Indigo Girls, as well as one in a lifetime trip to the 54th Grammy’s and the MusiCares Person of the Year Event honoring Paul McCartney. Travel packages to Peru, Tuscan travels in Italy, tickets to kick it like a Superstar with Usher and even front row seats at Ralph Lauren‘s Fall 2012 Runway Show were also some of the top prizes for patrons to bid on. 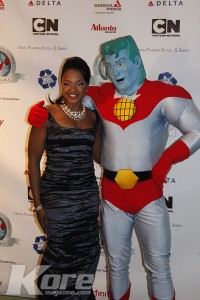 It was good to see some many people support The Green Movement.  Celebrities like Real Housewive’s Phaedra Parks, former American Idol finalist Anoop Desai, music artist Diamond, Mayor Kasim Reed and many others enjoyed a lovely tribute & social dinner while paying tribute to a few award honorees. Oceanographer Dr. Sylvia Earle (Above) was awarded the Exemplar Award for her Eco contributions to the world.  Jeff Corwin was awarded the Superhero for Earth award, student Eric Estroff was awarded the Young Superhero for Earth award and Arabia Mountain High School was the recipient of the Green School Award.

As one of the largest environmental fundraising events in the Southeast, the Captain Planet Foundation raised funds for the CPF. Their mission is to support environmental education by giving grants and also inspiring the next generation of environmental stewards.

For more information about the Captain Planet Foundation www.thepowerisyours.org 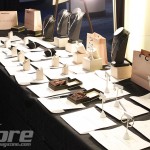 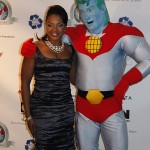 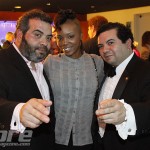 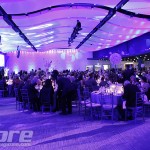 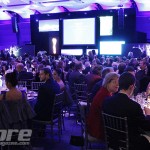 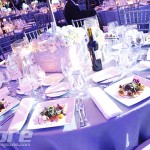 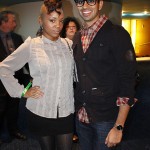 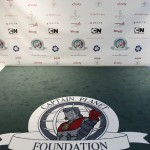 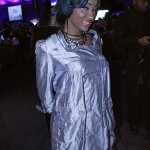 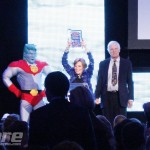 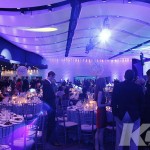 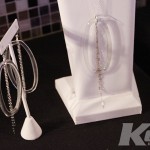 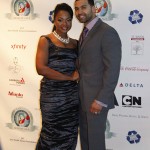