With her sixth album Talk That Talk debuting 2nd on the Top 200 Billboard Charts, Robyn Rihanna Fenty seems to be placing higher but selling less.  With first week sales -25,000 less then her last album Load, she still was able to keep her place as a Top Female Seller. We Found Love feat. Calvin Harris is at it’s 4th week at No. 1, making it Rihanna’s ninth Number One, placing her right under Mariah Carey‘s 11. Could this be the album that puts Rihanna on Top?

As her personal life with Chris Brown exploded leading her to produce her last album, Load, where you could hear the confusion and anger pouring out through singles like S&M and Man Down. Now a few years later, Brown is still trying to recover from his public execution, and it looks like Rihanna is ready to face her past, with a Chris Brown look a like in her latest video. 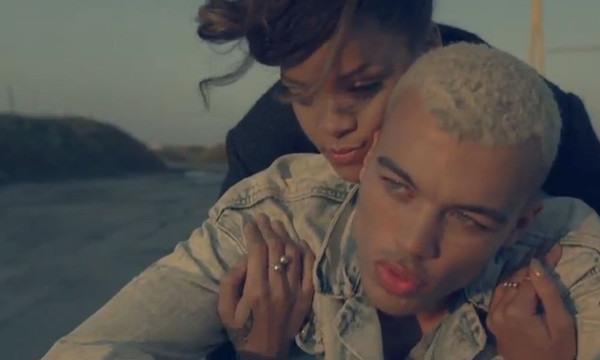 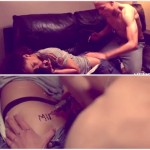 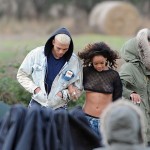 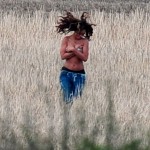 Some say this was Rihanna response about the whole Chris Brown incident. MAN DOWN.