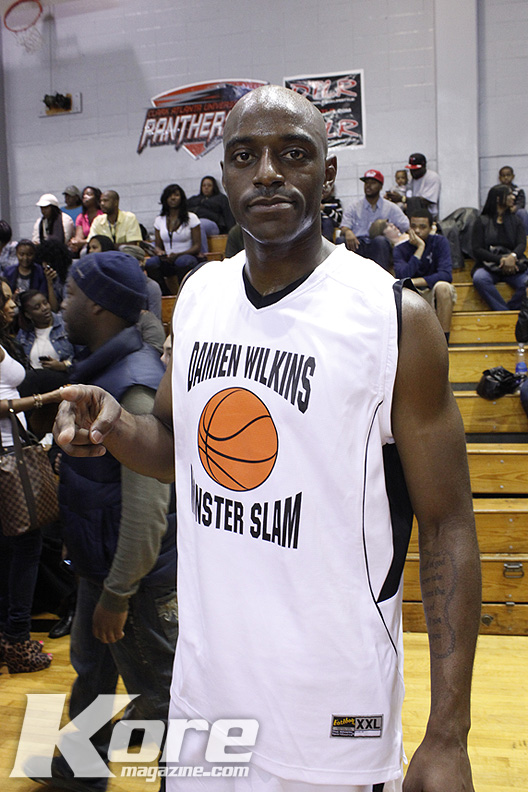 With the National Basketball Association (NBA) still in a lockout the fans are starting to get a little worried, but thanks to Damien Wilkins (Atlanta Hawks) we all have something to keep our hopes alive.  On Saturday Wilkins held a Monster Slam Dunk Exhibition at Clark Atlanta University which was sponsored by iSport Headphones.  Many of his pro basketball friends came to support and play in the game, Joe Johnson (Atlanta Hawks), Shannon Brown (L.A. Lakers), Jeff Green (Celtics), Jeff Teague (Hawks), Chris Wilcox (Pistons) to name a few.  RHOA’s Nene Leakes along with Platinum Producer Drumma Boy showed their support by each coaching a team. With each team full of pro ball players the game started off pretty good. Slam Dunk after Dunk. DTP‘s new R&B singing group “Untitled” performed at halftime as the players took pics with the fans.  We also got a chance to catch up with Model Sincerely Ward (Kore’s Skin Edition).  Wilkins, Johnson and Brown all were on the same team and still they seemed to let the victory slip away at the last few seconds.

See the Pix below for Highlights. 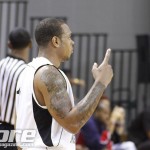 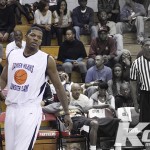 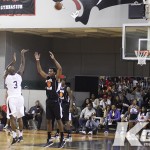 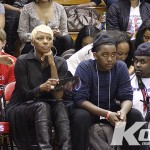 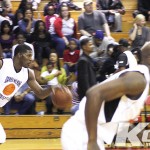 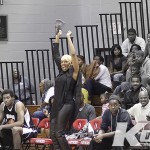 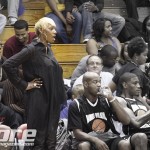 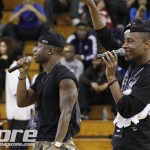 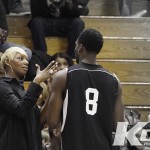 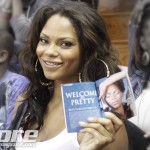 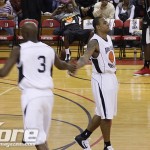 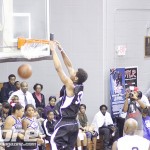 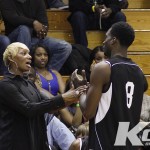 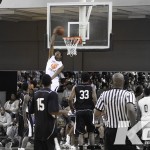 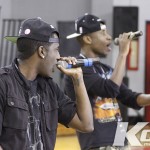 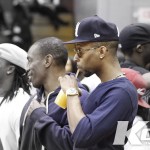 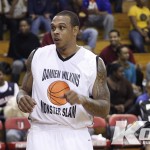 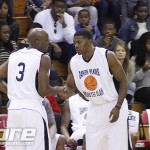 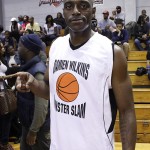 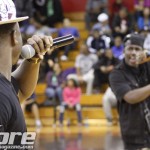 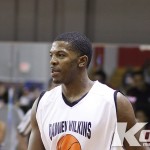 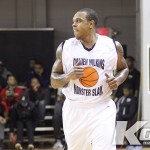