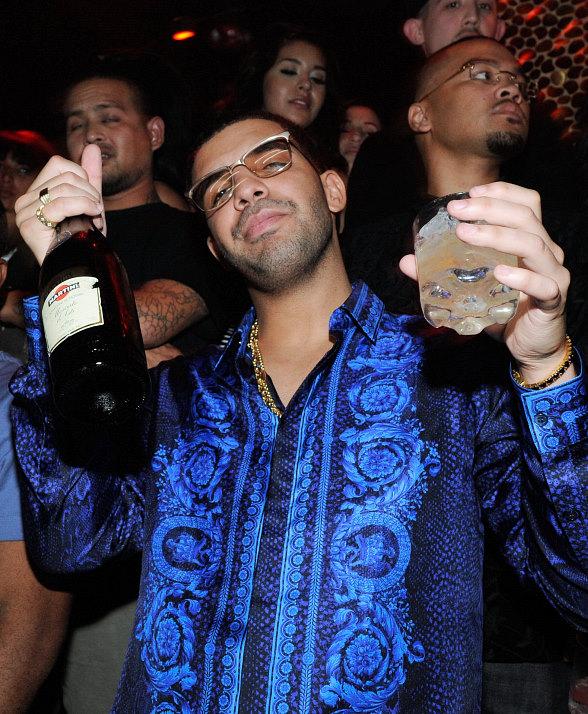 Typically what happens in Vegas stays in Vegas, but the word got out about Drake‘s 25th Birthday Party and all hell broke loose.   Held at Tao Nightclub in Las Vegas, the Young Money/Cash Money Grammy-nominated, platinum-selling recording artist celebrated his birthday with Martini Moscato d’ Asti and all his family and friends.  With a surprise visit from follow rap artists and co-workers, Cash Money‘s Bryan ‘Birdman‘ Williams and Mack Maine president of Young Money Entertainment the night seemed to be a smash.

“I’m celebrating my birthday and want you all to celebrate with me. Go to the bar and get your shot on me”, Drake told the crowd.

Drake took the phrase ‘Bottle Poppin‘ to a whole other level that night. Between a flying ‘Owl’ delivering a special birthday bottle of Moscato through the air, Drake ordering everyone in the club a shot, or maybe when we went crowd surfing and passed out bottles to his fans, either way he had fun until 4 am. With DJ Franzen & DJ Future the Prince supplying the platinum artist’s hits all night, previewing his new records the party just kept going and going. 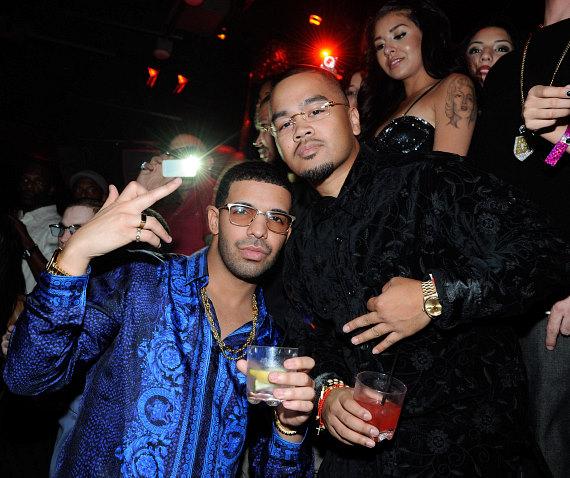 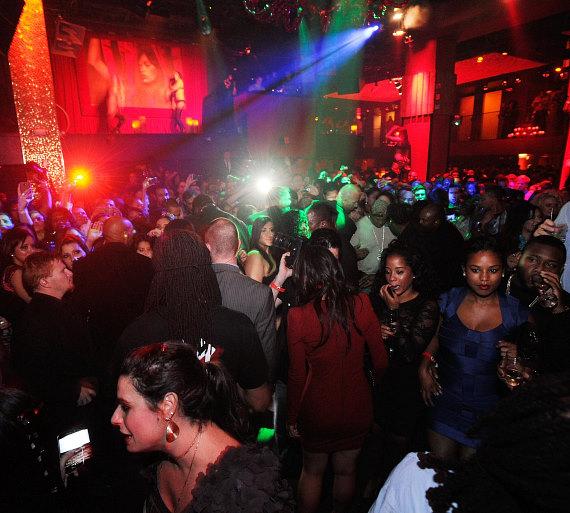 Drake also is set to release a new album on November 15th titled, Take Care. Here the sneak peek of the album cover. The album will be released in three versions: the standard edition, the birthday edition and the OG Ron C edition. With a surprise guest adding his experience to the creative direction, Stevie Wonder appears on the album, along with Nicki Minaj, Justin Timberlake, Andre 3000, 8Ball & MJG, Nas, J. Cole, Big Sean, Chris Brown, Tyler The Creator, Rick Ross, Lil Wayne, and The Weeknd.