With a release date of May 4th, 2012 the much anticipated film “The Avengers” will stun fans with the collection of super heroes.  Now that the first Avenger Captain America has hit the Big Screen, all the main characters have had their debut is their own solo films, Hulk, Ironman (Robert Downey Jr.) , Thor (Chris Hemsworth) , Capt. America (Chris Evans).  Now comes the fun part, those four team up with the other team mates, Hawkeye, Black Widow (Scarlett Johansson) and Nick Fury (Samuel L. Jackson) to battle one of their the most powerful villains in the Universe, Loki (Tom Hiddleston). Loki first appears in “Thor” as the adopted son of Anthony Hopkins character Odin. 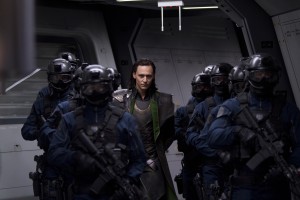 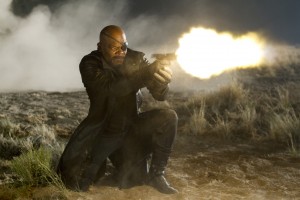 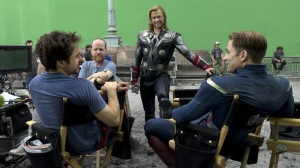