On Tuesday R&B singer Brandi D celebrated her birthday at Vanquish Night Club in Midtown Atlanta.  An intimate atmosphere with close friends and industry socialites filled the lavish lounge.  An addition to the B-Day, Brandi also released her new single “Love It”. Formerly of the platinum group Blaque, Brandi has returned solo to reclaim the spot light in the R&B world. Former group member Shamari came out to celebrate along with R&B legend RL and others. Dress to impress Brandi showed up in a custom Reco Chapple red leopard cat suit ready to party.

Vanquish is Atlanta’s newest addition to it’s Luxury Lounge Scene.  Interior Designer Michael Habachy worked his magic on the inside making the atmosphere fit for a King Queen.  Habachy has designed some of the cities most lavish business and out did himself with Vanquish, no wonder Brandi’s party was held here. 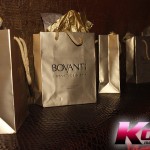 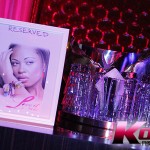 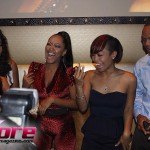 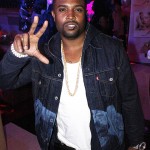 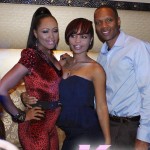 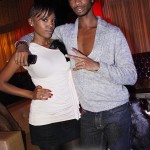 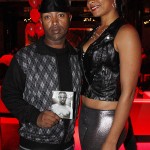 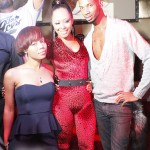 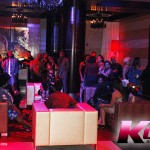