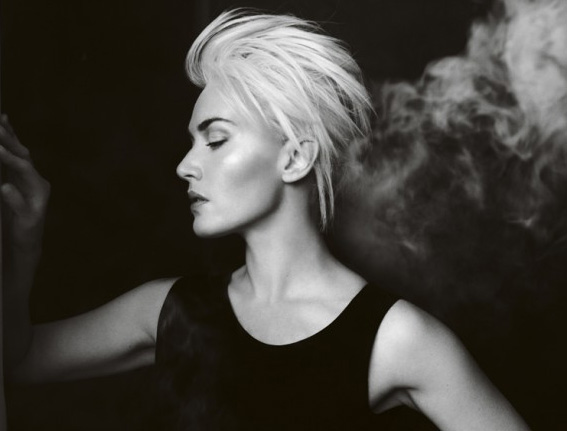 PLASTIC SURGERY: It’s NOT a secret anymore, with all these Housewives celebrating their Plastic Surgeries and many celebraties talking about there new “improvments” on the Red Carpet. It seems the whole world is going towards Botox, until recently when three actresses put their foot down.  Actress Kate Winslet teamed up with fellow actresses Rachel Weisz and Emma Thompson formed the “Bristish Anti-Cosmetic Surgery League”.  These 3 aren’t the only ones protesting the use of Plastic Surgery, American actresses Gwyneth Poltrow and Salma Hayek have also been noted for talking about their feelings and concerns.

In the past the leader of the Trio, Kate Winslet (35) has made it clear that she doesn’t want Magazines and Photographers to alter her image with Photoshop, so when it comes to real life she’s even more adimit, stating to the UK Telegraph..

“I will never give in.” Cosmetic surgery “goes against my morals, the way that my parents brought me up and what I consider to be natural beauty…I am an actress, I don’t want to freeze the expressions of my face.”

Emma Thompson (51) stated “I’m not fiddling about with myself. We’re in this awful youth-driven thing now where everybody needs to look 30 at 60.”  More and more the notion of Cosmetic Surgery is becoming OK with the general public.  As we watch Televison, we see more shows like NipTuck or Dr. 90210 exposing the use of Cosmo- Surgery to help or destroy people’s natural image. We all have seen what can happen when people over do it, Michael Jackson’s transformation and Janice Dickerson’s everlasting modeling career. So will the rise of the “Kim Kardashian Look” be the death of natural beauty? Or, will more people realize that your making it worse..

NOTE: There are many “Good” reasons to need Plastic Surgery to fix an accident or special circumstances, but not when it’s used for Vantity.