Recently actress Anne Hathaway has been taking some heat from the paparazzi while filming her new movie, Batman 3: The Dark Knight Rises.  Anne plays Catwoman in the film, a past role for Halle Berry & Michelle Pfiffer, and with recent pics leaking of the set, Anne feels the pressure.  To release some stress she explains that she wrote a rap in the style of  “Lil’ Wayne” to vent her frustrations of the paprazzi.  With just a lil’ embarrassment she pulled it off very well.  Now all she needs are a few face tattoos and to start recording her first rap album. “Lil Anne”? 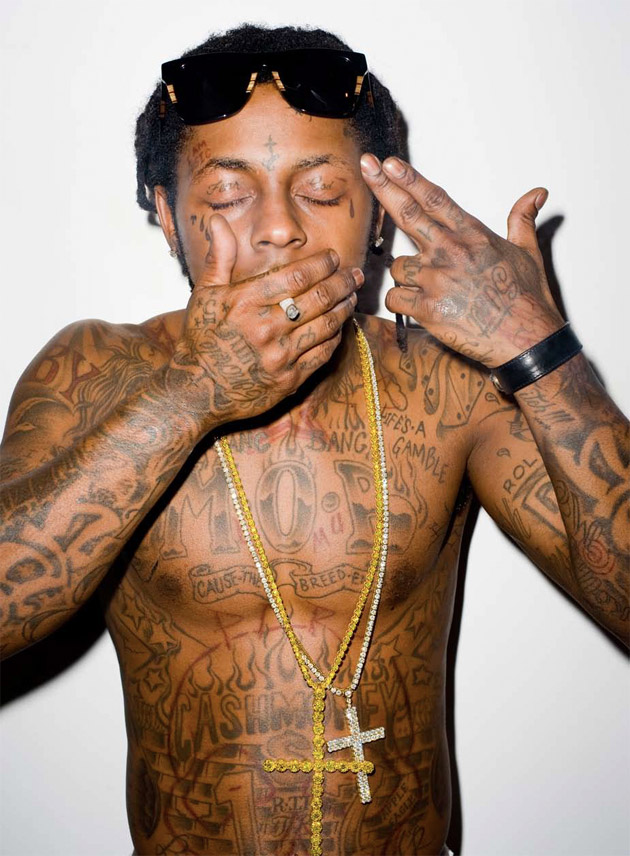