The Industry Song Writers are taking over the Music Scene, and Crystal Nicole held a private showcase announcing her arrival as an Artist.  Signed to Black Ground and Interscope Records and teaming up with Juicy Magazine this eclusive event was held at The Museum Bar in Atlanta. The house was full of her supporters, fellow song writers, music socialites such as Singer Brandi D (formerly of Blaque), producer Miykal Snoddy, Evan the Engineer, song writer D. Brown and of course Kore Magazine.  We captured a few moments of her singing her hit single, “Pinch Me”, as well as a few other songs. 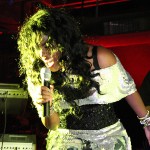 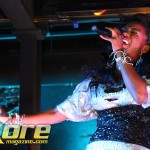 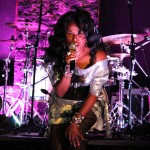 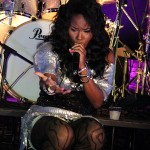 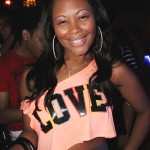 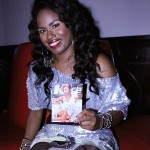 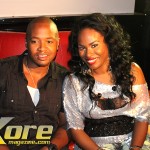 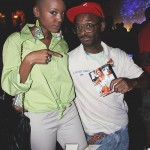 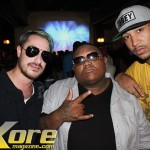 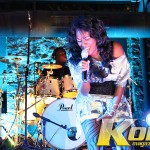 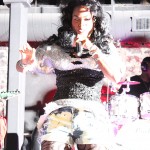 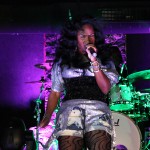 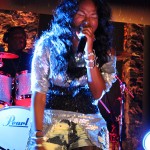 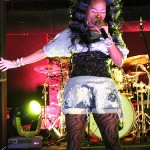