There will be a movie. A movie unlike any other movie. When Earth’s mightiest heroes unite in a film in a theater near you. On May 4th 2012 the Avengers will be born.  Captain America,  the last Avenger to be revealed the sneak peek rolled at the end of it’s film. (Below) It shows the team, Captain America (Chris Evans), Thor (Chris Hemsworth), IronMan/Tony Stark (Robert Downey Jr.), HawkEye (Jeremy Renner), Black Widow (Scarlett Johansson), Nick Fury ( Samuel L. Jackson) and a few others. Mark Ruffalo (Bruce Banner) plays the man before the Incredible Hulk, along with the team they all battle mystic evil powers from Loki (Tom Hiddleston) and the heavens above. 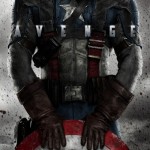 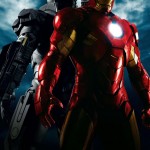 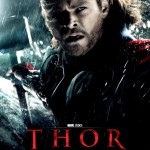 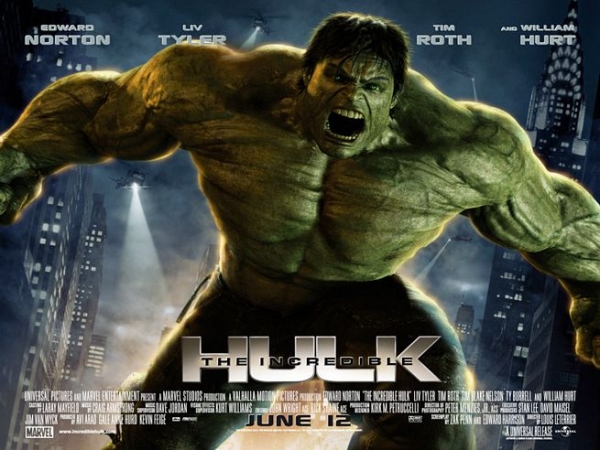