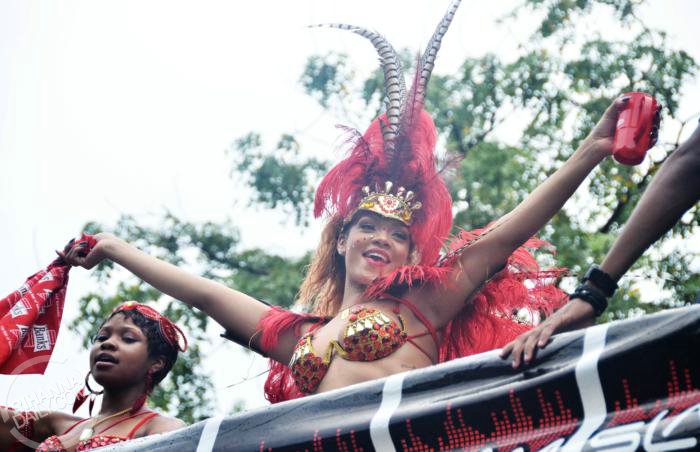 Barbados native and International super star, Rihanna was spotted at Barbados’ Kadooment Day Parade today. You might think someone of her status would be in a secure area enjoying the Parade? But, No she was caught participating in the festival full steam. With recent news of Rihanna signing an exclusive deal with The Barbados Tourism Authority to help promote tourism for the small island. The three-year partnership officially kicks off at the Kensington Cricket Oval in Barbados on August 5, 2011 with a full-length concert of her current “Loud” tour produced by the BTA and Roc Nation.

“Barbados is a place like no other and one of the reasons for this is the spirit and national pride of our people,” said Rihanna. “I want each and every visitor to this beautiful island to experience what makes this destination different from all others and that is the spirit and warmth of my fellow Barbadians.” 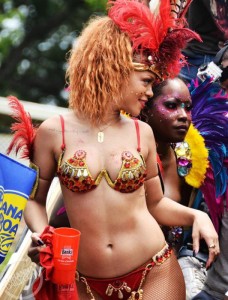 As an ambassador for the island of Barbados, over the next three years, Rihanna will exclusively promote the destination through advertising campaigns, promotional appearances and via her social media presence. In addition to her concert in Barbados this summer, Rihanna will promote travel to the island from Brazil during her appearance on tour in September.

“In the hearts of every Barbadian, Rihanna is known as the girl down the road, but to the world she has become a musical sensation and social phenomenon,” said Barbados’ Minister of Tourism, the Hon. Richard L. Sealy. “She is a great source of national pride to Barbados and we are thrilled to enter into this formal partnership to promote Barbados as a leading tourist destination.” 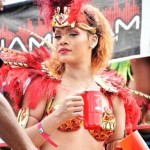 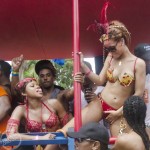 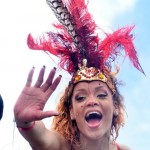