With news that the common independent music store will be denied access to sell the much anticipated collaboration of two of hip hop’s greatest artists, Jay-Z and Kayne West, store owners went nuts.  So they started a petition letter asking for over 1,500 nationwide music stores to have equal access to sell the Album, Watch The Throne, on it’s August 8th release date.  When store owners heard the news that the Duo signed a exclusive deal with Apple’s iTunes and Best Buy to have the early selling dates, giving iTunes a 4 day lead on sales and then Best Buys being allowed to sell the Deluxe Edition for 15 days before the rest of the retailers get hold of it.

“We know that you are busy, and that you put most of your energies into creating great music, but we are writing to you in the hope that you will hear us and take the time to rectify this matter,” the letter states. “As representatives of the independent record store music community, we are asking you to allow record stores and music fans equal access to your new album.” 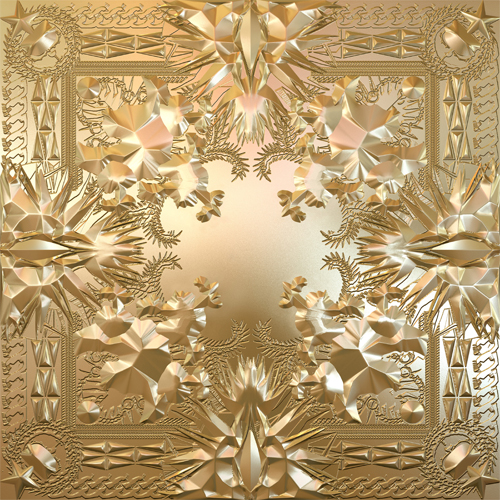 No comments for Jay or Kayne’s camp on the letter or the exclusive release dates.