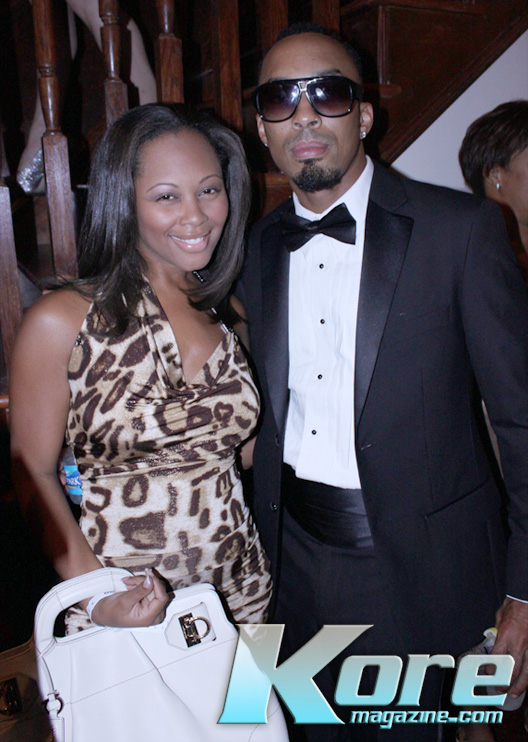 Casinos to Charities, who wouldn’t want to be a secret agent and give back to the kids?  DAFME (Dallas Austin Foundation for Music Education) hosted an exclusive night at a tucked away Mansion in North Buckhead. Founder, Dallas Austin seen her with Singer Brandi D (former group Blaque) as well as film executive Roger Bobb, actress Demeteria McKinney, Devyne Stephans and Atlanta’s Socialites were all in attendance to Gamble BIG and Win even BIGGER for the kids.

Whether it’s Poker, Blackjack, Craps or Roulette they had it all, including a few specialty lounges for the V.I.P.s. All the proceeds went to DAFME which was founded in 2003 by Grammy Award-winning songwriter and producer Dallas Austin, the Dallas Austin Foundation for Music Education (DAFME) is a 5O1 (c)(3) tax exempt organization whose focus is youth development through the art of music. They recognize that young people who are exposed to music programs excel academically and are more likely to attend college. Since its inception, the foundation has impacted the lives of more than 2,000 students across the Atlanta metropolitan area. Currently, DAFME has established studios and after-school programs at eight high schools in the metro Atlanta area. The foundation also provides scholarships and financial assistance to help further develop and maintain the musical arts and entertainment departments in schools and to raise awareness of the vast opportunities that exist for young people within the entertainment industry. For more information  visit www.dafme.org. 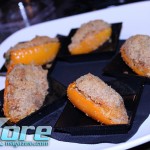 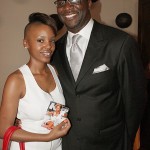 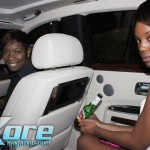 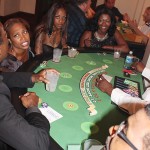 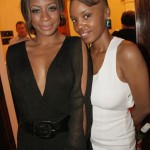 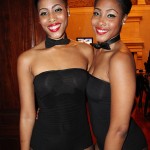 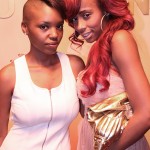 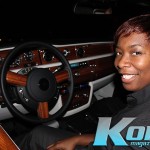 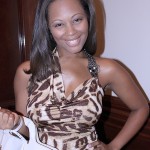 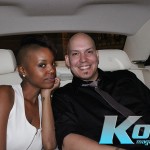 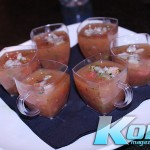 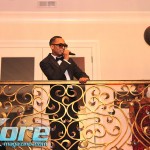 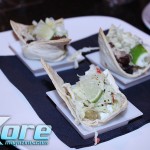 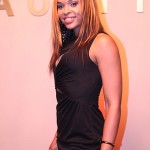 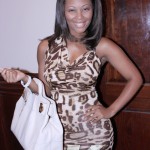 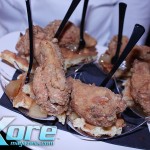 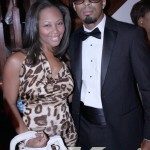