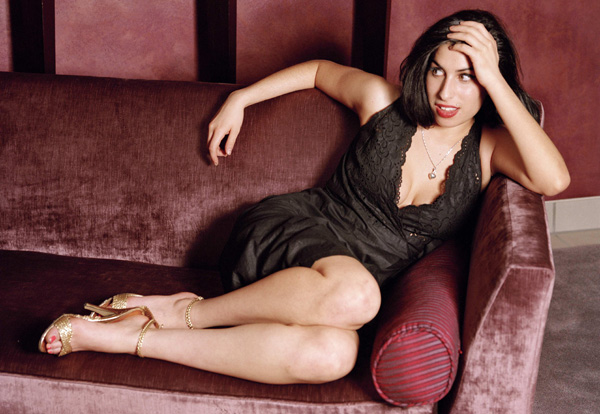 Some people say there is a curse that follows the great musicians of the world, legends Kurt Cobain, Jim Morrison, Janis Joplin, Jimi Hendrix, have all died at the age of 27.  On Saturday July 23 English singer-songwriter and winner of 5 Grammys, Amy Winehouse (27), was found dead in her British Apartment. Known for her infusion of Jazz , Soul and R&B and putting a powerful deep voice to her electric mixes.  Recently Tony Bennett had chosen her to become part of his Duets II album set to drop later this year. 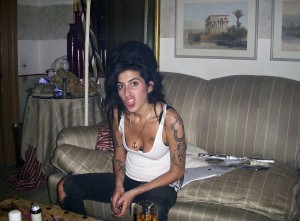 Many fans have been sadden for a few years now, after Amy started to abuse drugs and alcohol. She persistently lashed out in public while intoxicated which led to many encounters with the authorities and media outlets. She was at self-destructing behavior at this point in her life. It was uncertain of how long she would be able to survive like this, ironically one of her greatest hits was titled, “Rehab”, something she needed badly. Last year she stated in an interview that she had been clean for 3 years also stating,

“I literally woke up one day and was like, ‘I don’t want to do this any more.”