To celebrate the release of his new album, King of Hearts, R&B singer Lloyd took the next big step from cutting off all his hair by getting a New Head Tattoo. While visiting New Orleans Lloyd decided to give tribute to the legendary rock band Guns N’ Roses and ink a mural around the back of his head.

We all knew Lloyd for his long curly hair, but he changed everyone’s view once he cut off all his hair late last year. Now compared to some of the other HEAD and FACE tattoos that have been inked on Celebrities, this isn’t that bad. At least Lloyd can grow his hair back and cover most of it up.

Check out his latest single NAKED from the album, King of Hearts. 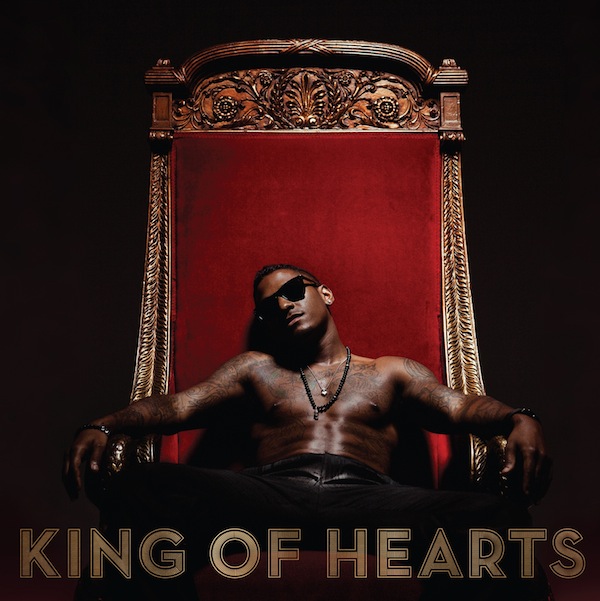