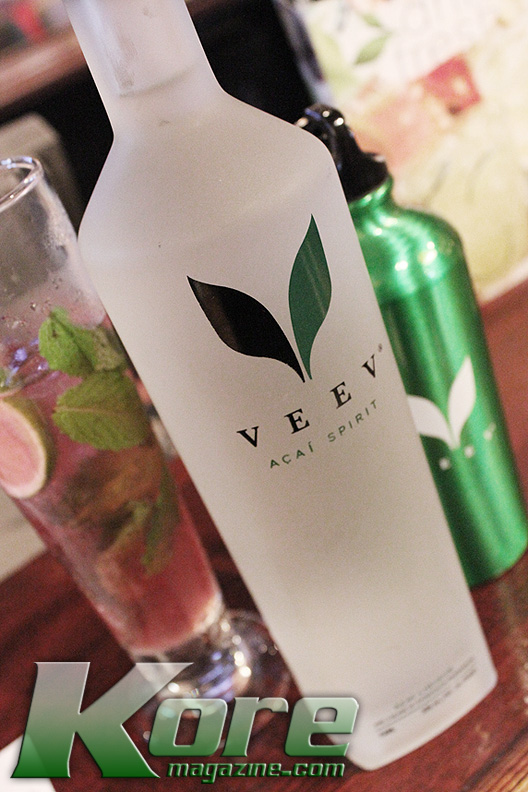 While the rest of the world burst into a health frenzy over the revitalizing power  found in the Açaí berry; brothers Courtney & Carter Reum quickly developed the world’s first premium Açaí Spirit affectionately known as VeeV!

In celebration of the new spirited VeeV Açaí cocktails dripping onto the menu at  Ruby Tuesday’s, co- owner Courtney traveled to 100 Ruby Tuesday’s Restaurants in just 10 days.  We had the opportunity to chat with Courtney over a few VeeV cocktails, and lets just say my palate was delighted!

VeeV has a very  dainty  fragrance and the flavors infused in this 60 proof  liquor are remarkably distinct yet tolerable,  allowing this luscious spirit  to be consumed straight with no added sweetener! Grown and harvested in the Amazon Rainforest, the Açaí berry is the Brazilian national fruit and considered the world’s preeminent superfruit.  Not only are you enjoying a revolutionary spirit created by two really cool brothers, you’re probably not going to have a hang over like you typically would! Yes, they considered that as well,  VeeV contains acerola cherry and prickly pear which are said to help prevent hangovers!! You’ll  make it to work after all! 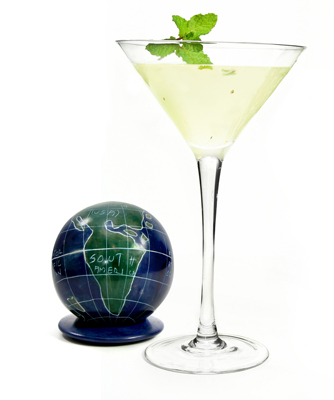 The best part about VEEV?  Courtney pulled up in a VeeV-wrapped Toyota Prius Hybrid, and showed us just how sweet it really is to save the planet

To help ensure the sustainability of Acai and protect the Brazilian Amazon Rainforest, VeeV donates $1 per bottle sold to Sambazon’s Sustainable Acai Project. 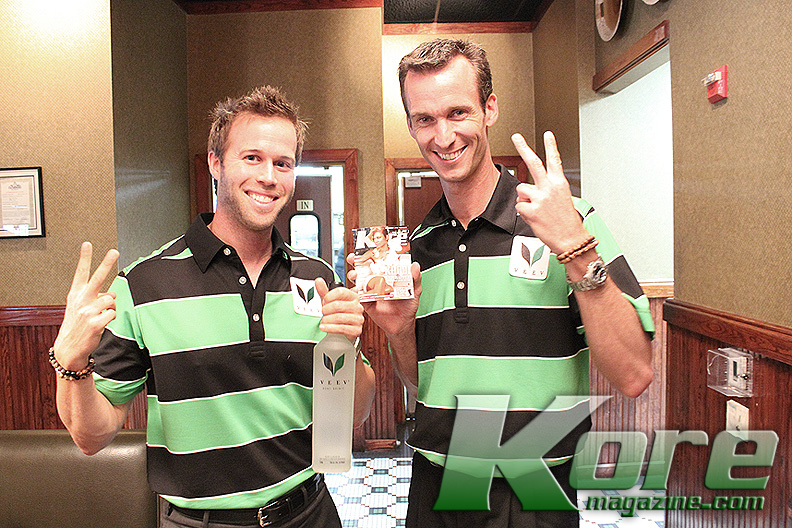