With an all star cast which includes Chris Evans who plays Steve Rodgers. When he gets rejected from by the Army he tries another route and enrolls into a special program that transforms him into Captain America a superhero dedicated to defending America’s ideals, Sebastian Stan plays Bucky the Capt. sidekick, Hugo Weaving as the evil villain Red Skull, Hayley Atwell as Peggy Carter, Tommy Lee Jones as Col. Chester Phillips, Stanley Tucci as Abraham Erskine and Dominic Cooper as Howard Stark the father of Tony Stark aka Iron Man, Captain America: The First Avenger will be released in 3D on July 22, later this year! 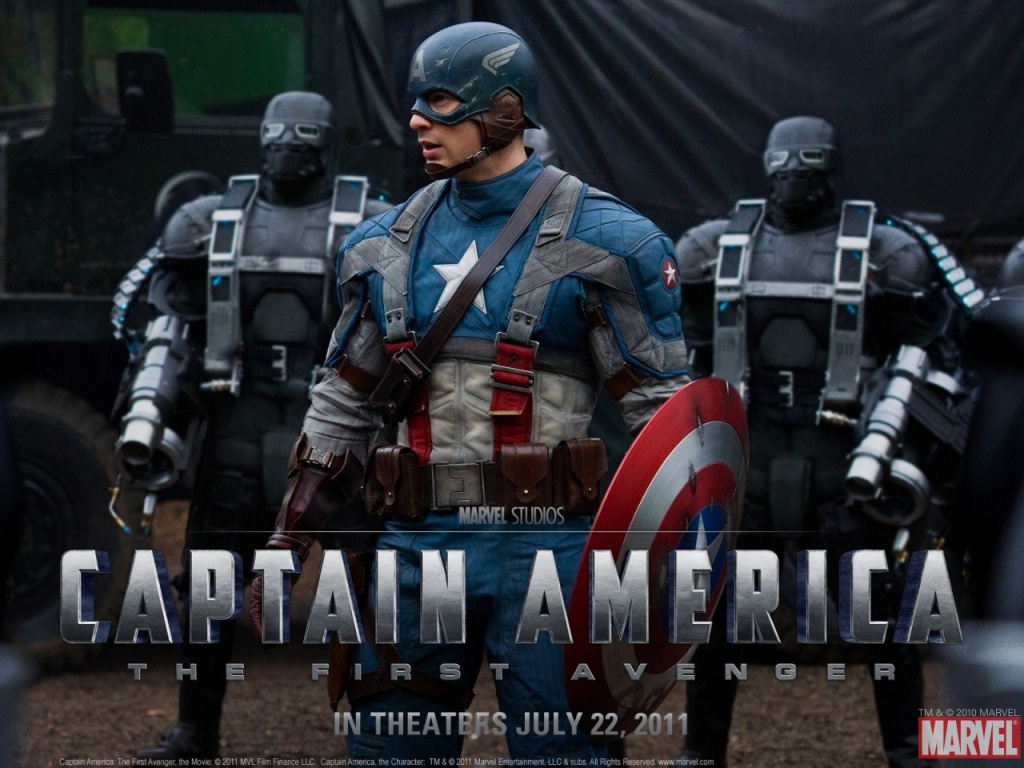 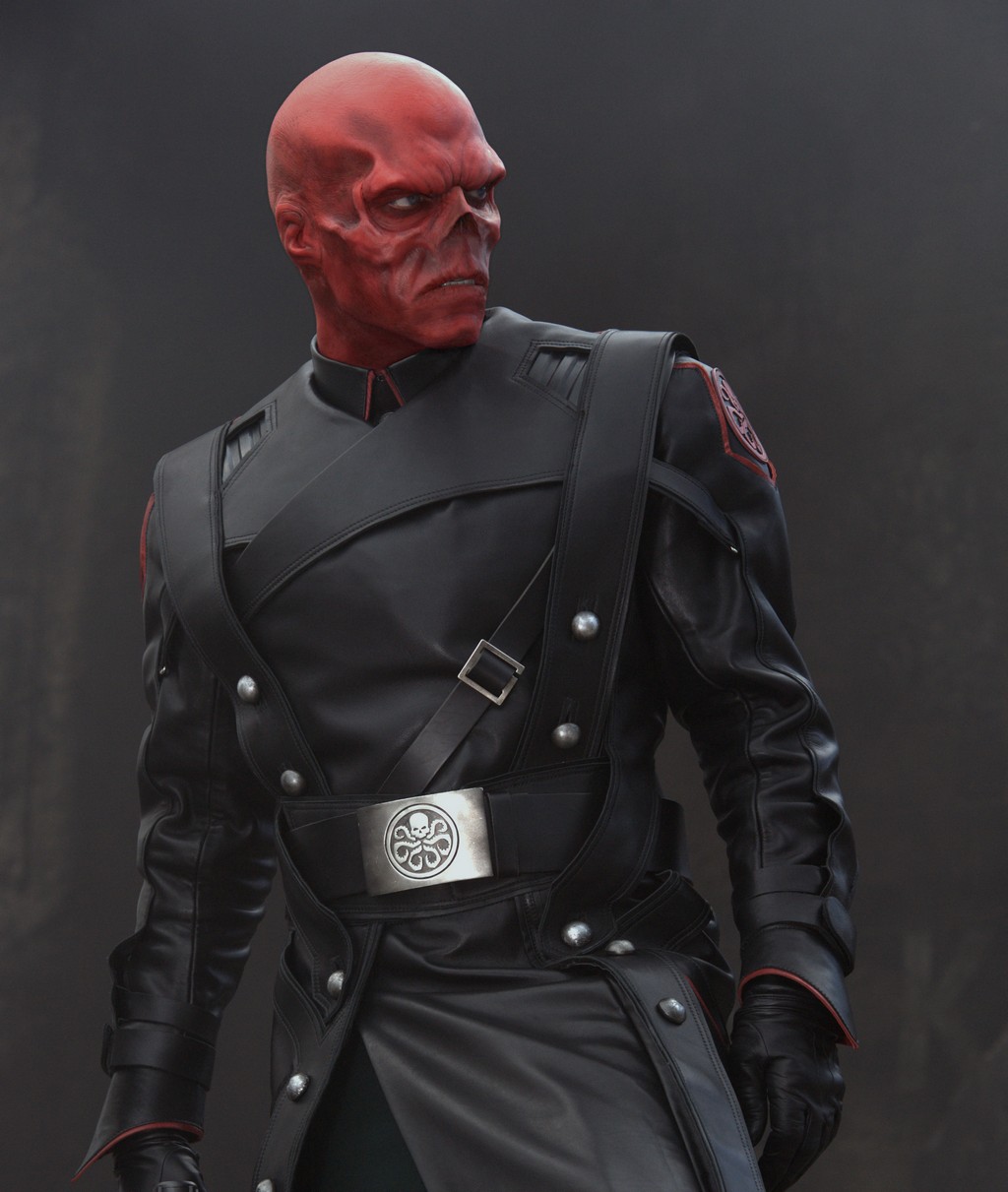