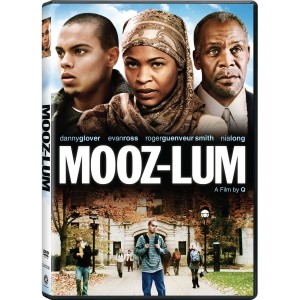 One of the best independent films we’ve ever seen is now on DVD.  This movie touches on the life of an American Muslim and his struggle to grow up in a mixed religion society.  Set around the time of the 9/11 attacks the film touches on many different scenarios that the main actor, Evan Ross (ATL) must go through while deciding on his own view of being a Muslim.  Nia Long plays his mother, the only one that wants whats best for her child, no matter what he chooses.

Directed by Qasim Basir, this movie is based on a true story which became the Winner of the UrbanWorld Film Festival in New York.

This is a POWERFUL film that everyone in America should see.

You can order the DVD from Amazon.