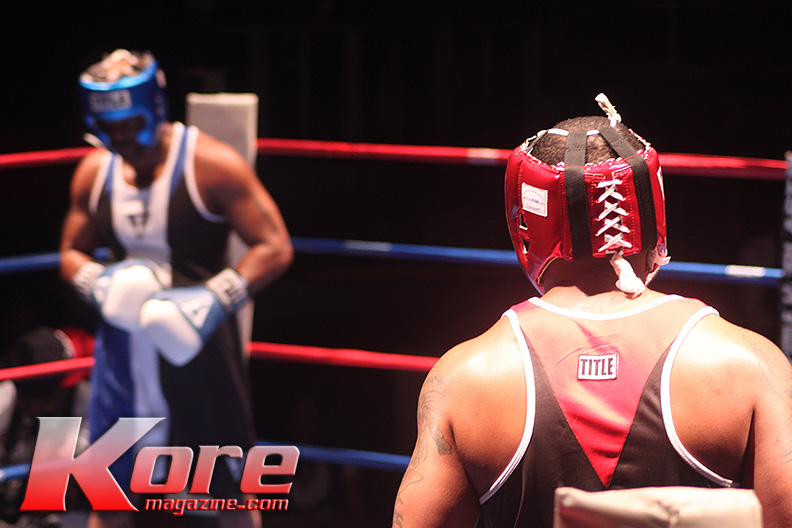 THE MAIN EVENT! R&B Singer RL fights Actor Darrin Henson is the Centerstage Arena.  Darrin Henson came to the ring with his fighting coach/actor Michael Jai White. Rapper Shawty Lo opened up for RL’s entertance to the fighting ring.  The fight looked to be pretty balanced, it could have been either ones fight..

A lot of Atlanta’s socialites came to support the cause, such as Mekhi Phifer, R&B sensation Silk, V-103’s Ryan Cameron, Boxer Hector Camacho Jr. was the Commentator, Dr. Nathaniel Johnson and who can forget the Ring Girls, The Pink Stilettos Valet. 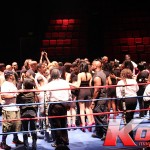 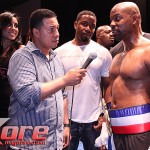 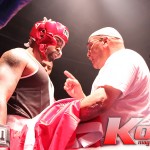 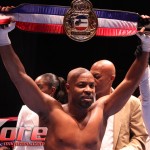 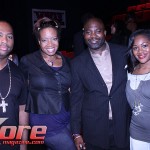 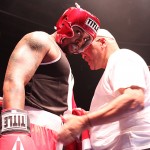 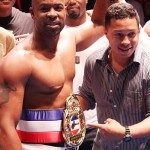 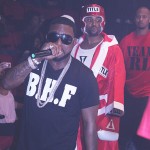 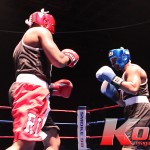 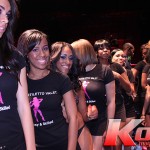 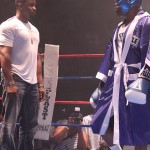 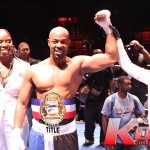 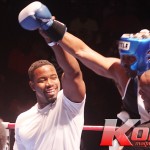 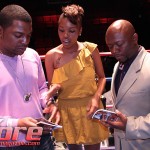 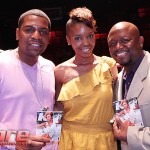 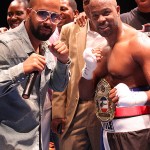