Positive Youth’s Reec hosted a community basketball game at Best Academy, where Dekalb County Police Dept battled the Atlanta’s Police Department for the first match up. The second match up was between rival fraternities, The Kappas verse the Omegas. Let’s just say both games were interesting, there were some outstanding plays, but let’s just support them on keeping the community safe. Dekalb County Police Team did win the game, but only by a few points.

Many came out to support all the teams, Hot 107.9 and Converse along with a few others were in the building and giving back. But we must take our hats off and salute the games host Reec, he has been giving back to the kids in the community by holding the events so the kids can have a positive way of having fun and growing up. 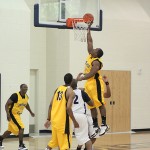 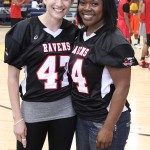 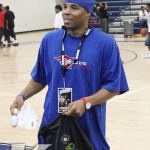 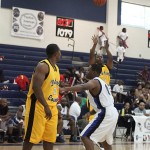 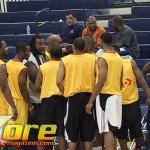 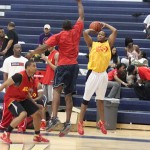 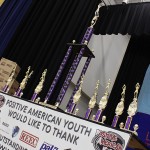 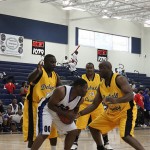 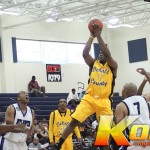 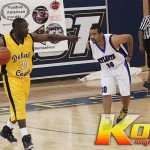 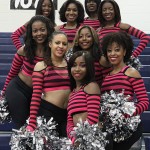