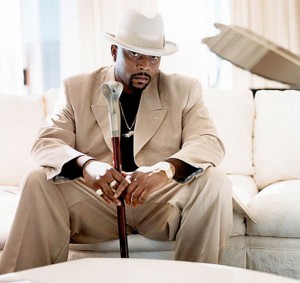 West Coast Music just won’t be the same with the passing of California native Nathaniel (Nate Dogg) Hale. Known for his smooth distinct choruses on many hip-hop songs, the 4 time Grammy nominated musician passed away on Tuesday March 15th at the age 41. With a troubling medical past, in 2007 & 2008 suffering from strokes, the cause of his death is still unknown at this time.

Most known for his work with Death Row Records, Nate Dogg contributed to many chart topping singles such as, Dr. Dre’s “The Next Episode featuring Snoop Dogg,” Ludacris’ “Area Codes,” 50 Cent’s “21 Questions,” Eminem’s “Shake That”.  He also featured songs in Hollywood soundtracks like, ‘The Transporter’ & Harold and Kumar Escape from Guantanamo Bay and the TV show ‘The Boondocks‘ .

“We lost a true legend in hip-hop and R&B. One of my best friends and a brother to me since 1986 when I was a sophomore at Poly High where we met,” Snoop Dogg type on Twitter. 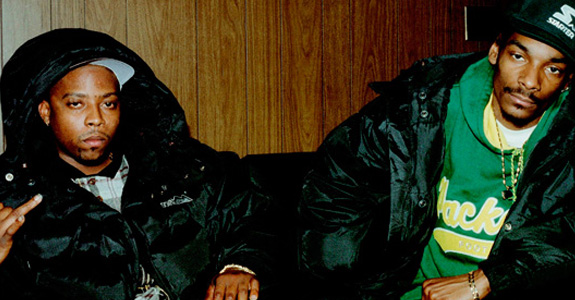