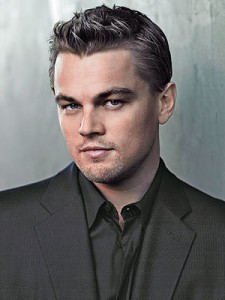 Kore’s Eco-Edition Page 19.
Warner Bros began to use solar- powered generators to add a bit more green to film sets. But it was
Leonardo DiCaprio who pushed for the set of Inception to be majorly powered by solar panels.
“It’s the first movie I got to do with solar power”
The Base camp was completely powered by mobile units provided by PPD – Pure Power Distribution. The units used on set were able to power enough power for roughly 8 homes. PPD provides not only large solar units but even small ones for the independant business owner, easy enough for one person to set-up and run.
Now Leo has been known to push for the environment. “I try to live a green lifestyle, quote unquote,” he said. “I’ve done the things I can do in my house to make it green — energy efficient appliances, I drive a hybrid car, I have solar panels”, Leo states during an earlier interview. He also directed, “The 11th Hour” a film about what type of disasters will happen if we as humans keep going the way we do.