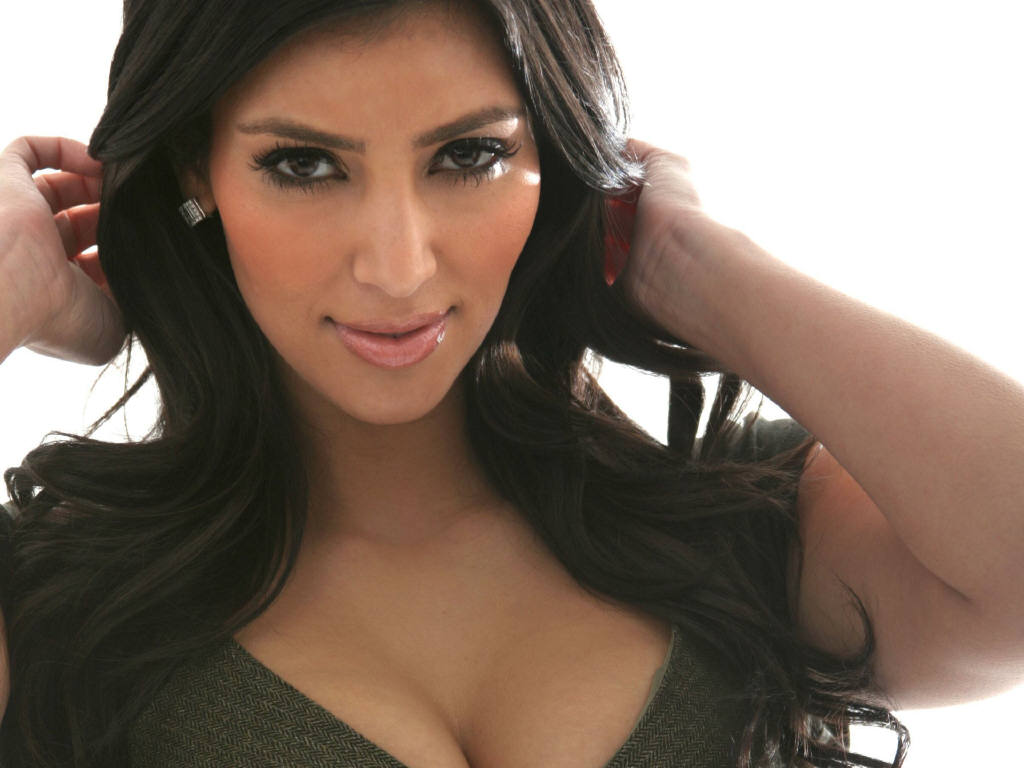 Prince affectionately spoke for many people in the world during his Madison Square Garden Performance Last Night in New York, From the You tube clip it seems that he invited special guest on stage to dance with him, a clever background dancer noticed and grabbedKim Kardashian. Who stood smiling and batting her eyes when pulled on stage. He obviously isn’t a Kim fan.. Who didn’t see the episode of Keep Up with Kim when she danced for Pussy Cat Dolls ((Nana that’s the name of the group, I promise)) EPIC FAIL.

Kim should have respectfully declined the invite. Its Prince, I mean seriously who is Kim standing next to him? “GET OFF THE STAGE”  Prince snapped giving Kim every piece of Diva he had built up in the those size 8 platforms, “Welcome to America” he followed. I know she was embarrassed even Kim thought for a moment that she was important to someone important NOT!.

Kim tweets “I was so nervous I froze when Prince touched me!” < Yeah I bet