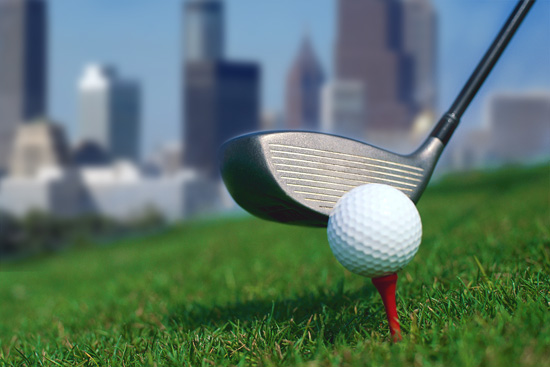 The Atlanta Athletic Club is honored to host this years 93rd PGA Championship for a third time. Starting August 4th The tournment will be held in John’s Creek, Georgia. Larry Nelson won the first Championship held in Atlanta back in 1981, then David Toms won the second time the ACC hosted. Who’s next? Could it be the current crown holder, Martin Kramer, or maybe a 5th time for Tiger Woods?

To view more information about the ACC or PGA Championship