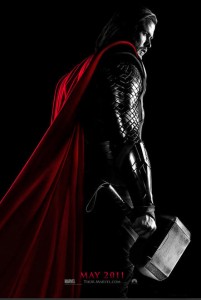 With thunderous clouds and streaks of lightening comes the titan hero ‘THOR’ played by Chris Hemsworth, Marvel’s new addition to the Avengers Movie series. As many fans know, at the end of each Marvel movie the directors have been putting little sneak peeks at whats next. In IronMan 2, Marvel producers put in a teaser that showed the Hammer of THOR stuck in a rock, surrounded by a government facility.

Now new movie details have be released, giving us a chance to see the supporting cast and a feel for the movie. If you don’t recall Thor’s story from the comic books, Thor’s father Odin (Anthony Hopkins) is the main titan God, which decides to strip him of his Titan Powers and send him to earth teaching him a lesson. Finding his Hammer is the only way to resurrect his Titan Powers allowing him to fight evil. In his quest on earth he meets Jane Foster (Natalie Portman) which is his love interest in the film. Also starring in the movie,Idris Elba, Rene Russo, and Tom Hiddleston(Loki, Thor’s nemesis) To get the rest you must see the movie in May 2011. 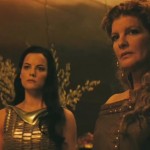 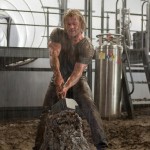